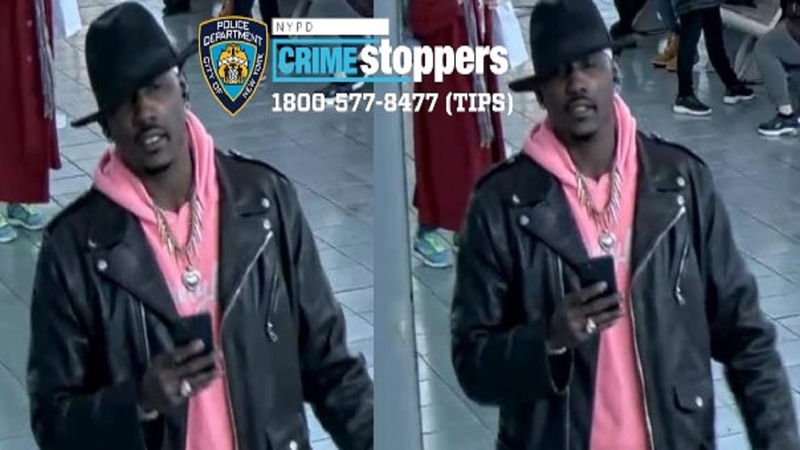 LOWER MANHATTAN, Manhattan (WABC) -- The NYPD has upgraded charges against the suspect arrested in an unprovoked attack on a subway train.

Police made an arrest Sunday after a 68-year-old man was assaulted on a subway train in Lower Manhattan.

The incident happened Friday afternoon on a northbound 1 train inside the Franklin and Varick Street Subway Station.

Police say the suspect struck the Asian victim in the head with a closed fist.

On Sunday police arrested Marc Mathieu, 36, and charged him with assault. The charge was updated on Monday to assault as a hate crime.

However, the District Attorney is still investigating if the incident was a hate crime.


The victim suffered injuries to his head and was taken to New York-Presbyterian Lower Manhattan Hospital in critical but stable condition.

According to police, no words were exchanged before the attack.

A witness, who was sitting across from the man attacked, says a demeaning and offensive Asian slur was used during the attack.


Also on Friday, a 66-year-old Asian man was punched in the face in Chinatown in an unprovoked attack. Police say the victim was approached by an unknown male individual who began yelling at him and then struck him in the face with a closed fist.

Meanwhile, an Asian American mother on her way to a rally against anti-Asian violence in Manhattan is speaking out after she became a victim herself. She was punched in the face while with her 7-year-old daughter on Sunday.

Deputies say organizers did not have a liquor license and were selling alcohol to minors.