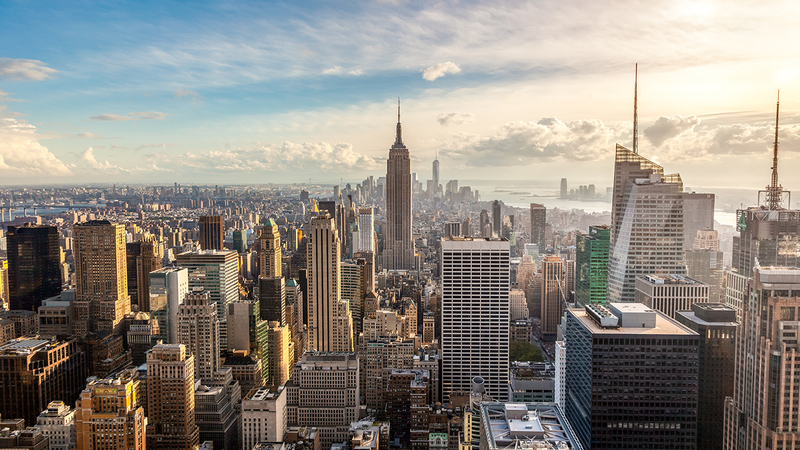 NEW JERSEY (WABC) -- A New Jersey man has been indicted Thursday on charges he supported Islamist militant group Hezbollah by scouting possible targets for an attack.

Police said Alexei Saab, of Morristown, has been indicted in federal court for scouting locations in the city and sending information back to Lebanon, according to federal documents to be unsealed Thursday.

Saab was arrested on July 9 but the case was recently unsealed.

Officials said while living in the United States, Saab surveilled dozens of iconic New York City locations, including the United Nations headquarters, the Statue of Liberty, Rockefeller Center, Times Square, the Empire State Building, and local airports, tunnels, and bridges --- and provided detailed information on these locations, including photographs, to the Islamic Jihad Organization, a component of Hezbollah.

"In particular, Saab focused on the structural weaknesses of locations he surveilled in order to determine how a future attack could cause the most destruction. Saab's reporting to the IJO included the materials used to construct a particular target, how close in proximity one could get to a target, and site weaknesses or 'soft spots' that the IJO could exploit if it attacked a target in the future," court records said.

Saab joined the terrorist organization in 1996, according to the documents, and received extensive training in weapons and military tactics, including how to construct and detonate bombs.

Saab entered the United States legally in 2000 and applied for citizenship in 2005. He became a naturalized citizen three years later.

Saab also conducted similar scouting operations in Washington and Boston, among other cities.

Saab, 42, is charged with providing material support to a terror organization among other offenses.