7 On Your Side fixes broken buzzer for handicapped NYCHA resident, former doo-wop hall of famer

Nina Pineda reports on the busted buzzer issue on the Upper West Side.

UPPER WEST SIDE, Manhattan (WABC) -- The buzzer problem at Pat Spann's NYCHA apartment is a real bummer. She gets around with a walker and motorized wheelchair after suffering two heart attacks and several strokes. She has rheumatoid arthritis, asthma, COPD, and has had her wrists and ankles operated on several times.

She said her intercom went bust in March, and since, she can't buzz anyone up. Her aides who come to help her every day are stuck outside until someone comes along to let them inside.

"This is a safety issue," said Pat's daughter Veronica Spann, who contacted 7 On Your Side. "What if she had a medical emergency and cant buzz anyone in? It's ridiculous!"

Pat Spann said her complaints to 311 and to NYCHA have fallen on deaf ears. She even wrote to the mayor and borough president.

She is full of spunk and soul. She was once a singer with "The Cleftones," a doo-wop group featured on the hit album "Heart and Soul" -- and still loves to sing, despite her health problems.

"Dick Clark bailed us out of jail," she said.

Spann said it happened while touring in West Virginia during segregation.

"Two police officers pulled us over. One of them busted out a taillight, and we all got thrown in jail," Spann said. "We were on our way to a gig as part of a doo-wop tour ... all of a sudden, the officer unlocked the jail cell door and apologized for the misunderstanding. He told us Dick Clark called the police station and demanded his band be released!"

Spann told the story with a chuckle before giving 7 On Your Side a sample of her voice, which is clear and strong.

She said she relies on a home health aide to help with her meals and many medications, but with the broken intercom, her help's often locked outside.

"They wait until someone is nice enough to let them in, sometimes more than half an hour in the morning," said Spann, or Miss Patricia, as she's known in the neighborhood.

The agency she uses for home health care doesn't allow aides to take house keys, so the delay getting inside everyday is much more than an inconvenience.

"I'm even scared to go down, because what if I can't get back inside?" she said. "People aren't as nice to old people like they used to be."

One of her aides, who didn't want to be identified, said people don't want to let her in the building, and waiting outside feels awkward.

7 On Your Side called NYCHA on a Thursday, and that very weekend, flyers were posted announcing a "Maintenance Blitz," and Spann's buzzer was finally fixed!

"Thank your for everything. You did not just for me, but for everyone in this building," Spann said through tears. "I'm so grateful!"

NYCHA would not respond to questions about why the repair took so long. Below is the agency's full statement:

"Our staff responded last week to assist Ms. Lewis and made repairs to the intercom. The safety and security of our residents is paramount and we are working diligently to address resident concerns." 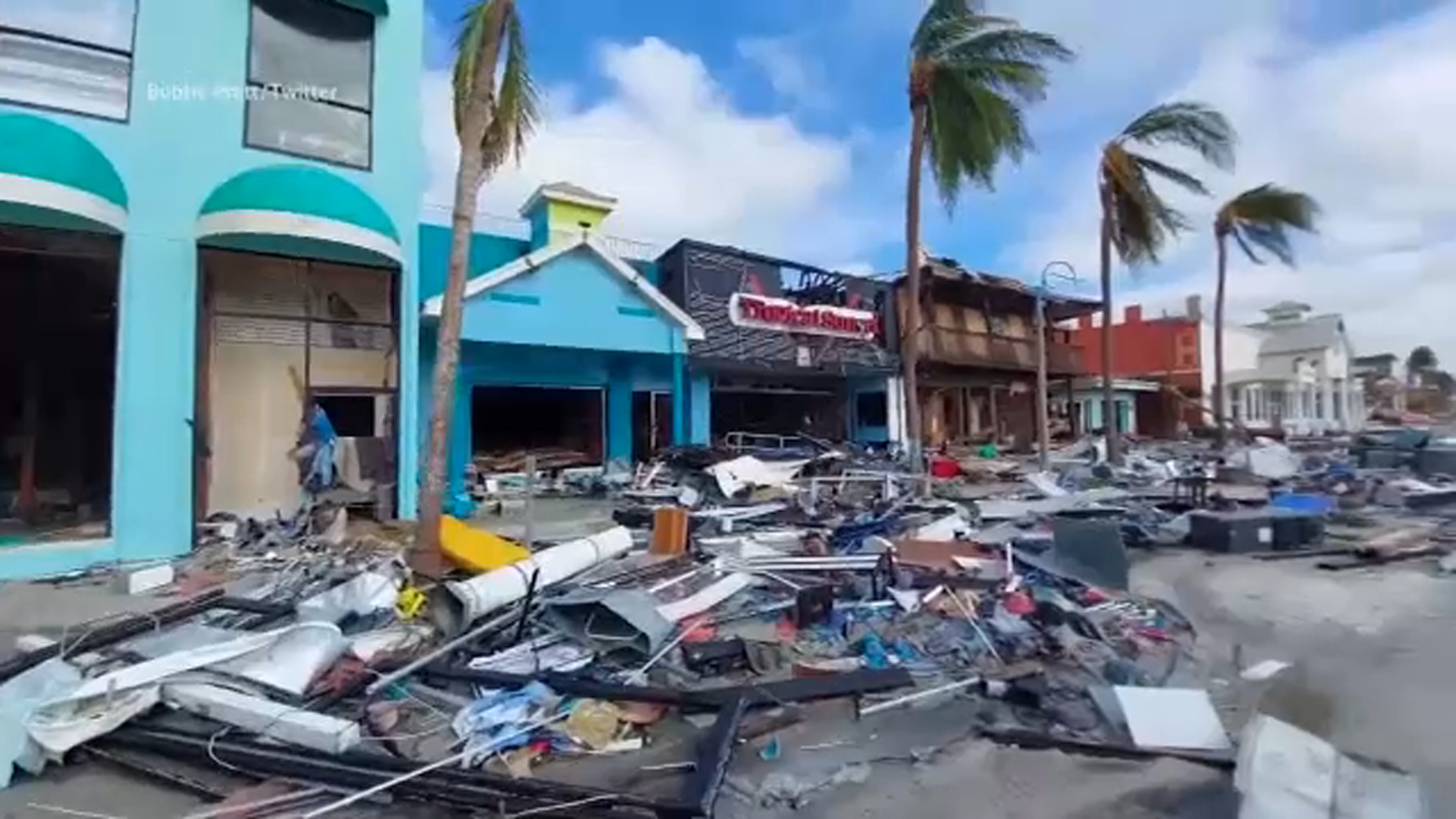