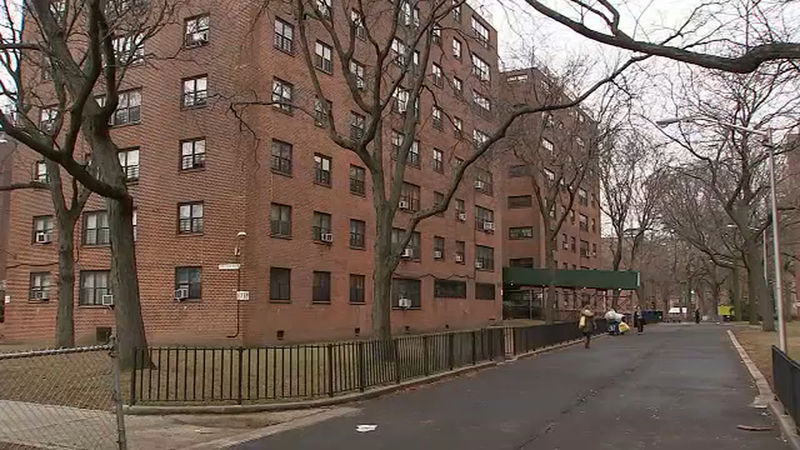 From the Bronx to the Bowery, from the Rockaways and Canarsie to Staten Island, NYCHA buildings, all built around the same time in the same style are all suffering the same neglect.

At the Jacob Riis Houses, Cynthia Martin has just gotten used to it and by now she says she knows better than to complain.

"Some of us that do have the heat, if we complained then there's no heat for the rest of the winter," she said.

"I am very concerned as a physician, as a parent, and as a New Yorker. The situation there is worrisome particularly for the health of children," said Dr. Howard Zucker, the state health commissioner.

He told a Senate panel he would launch an investigation into the Housing Authority and its triple threat of heat problems, mold and lead.

This after a damning report from the city's Department of Investigation accused NYCHA of falsifying lead inspections in 55,000 apartments.

Cynthia was thrilled to hear it. She has peeling paint in her apartment, which she fears is lead paint. Not to mention mold, which she blames for her kids' asthma.

Of course the state health department reports to Gov. Cuomo, not exactly an ally of Mayor Bill de Blasio's. Monday night the mayor said the state should butt out.

"When it comes to health issues, the New York City Department of Health is the gold standard in this country," said de Blasio. "When we see a problem we address it and we're going to keep doing that."