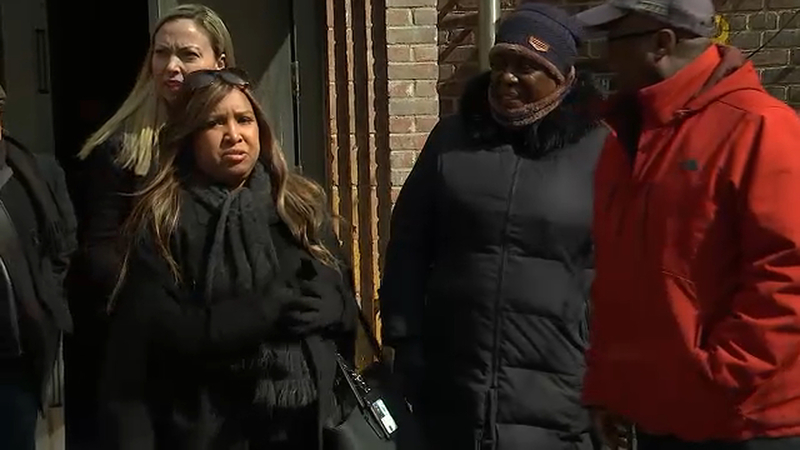 LONG ISLAND CITY, Queens (WABC) -- The US Department of Housing and Urban Development is looking to improve the condition of public housing in New York City.

HUD executive Lynne Patton is in the third week of a month-long stay in various public housing developments around the city.

She saw one bathroom whether the ceiling opened up to the floor above because of a large leak. In another apartment there was mold and peeling paint everywhere.

"It's very emotional for me because most of us would not be able to last one day in these conditions," said Patton.

Patton said she had shown President Trump pictures of conditions at NYCHA apartments.

Patton said Trump believes the money the feds have poured into New York City housing has been "wasted."
She also said he wouldn't commit to sending more money.

As part of the settlement, a federal monitor will oversee repairs. Patton has met with him four times about the future of NYCHA.

Recent estimates put the cost of renovating and repairing everything at NYCHA at $32 billion.

Last week, Patton was in the news for another reason - the Michael Cohen hearing in Washington. A Republican Congressman requested her presence as proof the president is not a racist.

Patton is black and during part of the hearing she simply stood behind Representative Mark Meadows of North Carolina.

On Wednesday Patton told us, "I regret nothing other than the fact that I gave MSNBC the best ratings they've had in years."

When asked if she was used as a prop Patton said, "The only prop in that room was Michael Cohen."