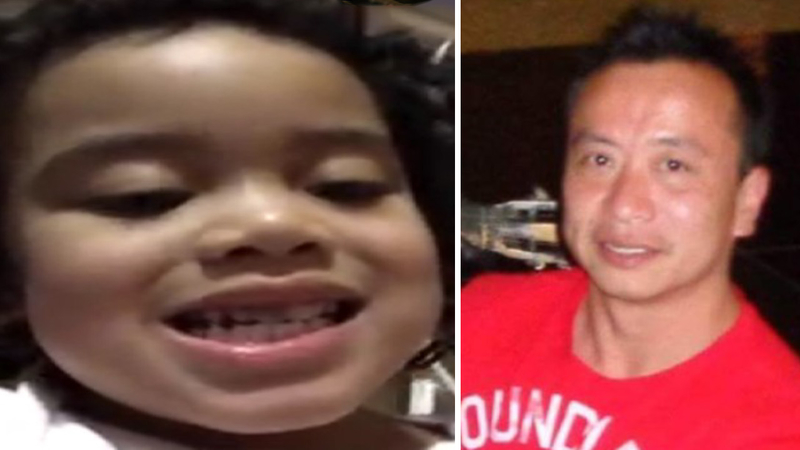 STATEN ISLAND, New York (WABC) -- A 2-year-old girl is safe and her father is in custody after an Amber Alert abduction on Staten Island Tuesday morning.

The New York State Police had issued the Amber Alert at the request of the NYPD after Kim Woo was allegedly taken by her father around 8:30 a.m.

Johnny Woo was last seen driving a black 2014 Kia Sorrento, and officers stopped the vehicle in question on the southbound Major Deegan Expressway, just before exit 7, in the Bronx.

"He was speeding and he was changing lanes, he wasn't signaling, I mean, he put the kid's life in danger," said Riu Fernandes, hero.

Officers with the NYPD's School Safety Division assisted in the apprehension after the car was spotted by a father and son, identified as Rui and Leoandro Fernandes, who were driving on the highway and realized the suspect's car was next to them.

"There was a police officer ahead, 'I said let him know I'm back here and the Amber Alert guy I have him (In your sight) He's not going to go anywhere,'" Rui said.

Leandro flagged down the officers, who then pulled the vehicle over and arrested Johnny Woo. 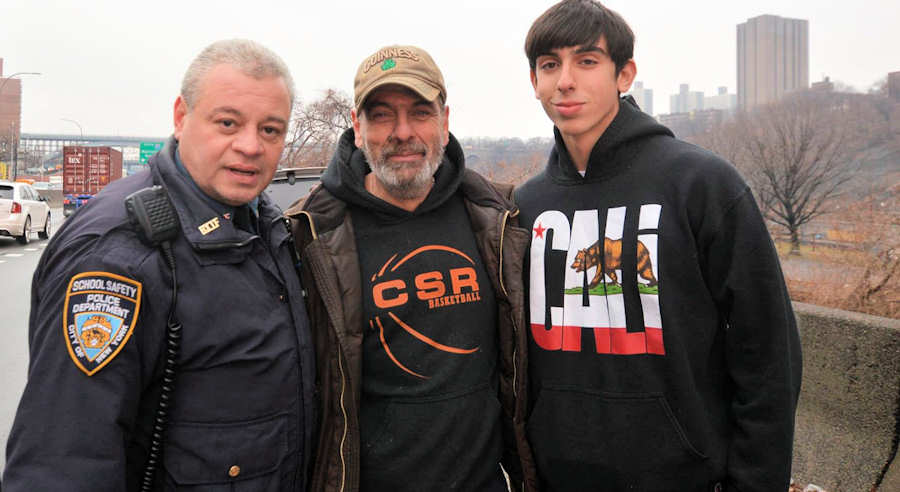 The girl's mother, an NYPD sergeant, reportedly called police after the estranged couple was arguing about their divorce at their Forest Hill Road home.

Johnny Woo allegedly hit her in the stomach before grabbing the Kim out of a car seat and placing her in his vehicle.

The mother was taken to Richmond University Medical Center for treatment.