NYPD suspends use of some body cameras after device explodes 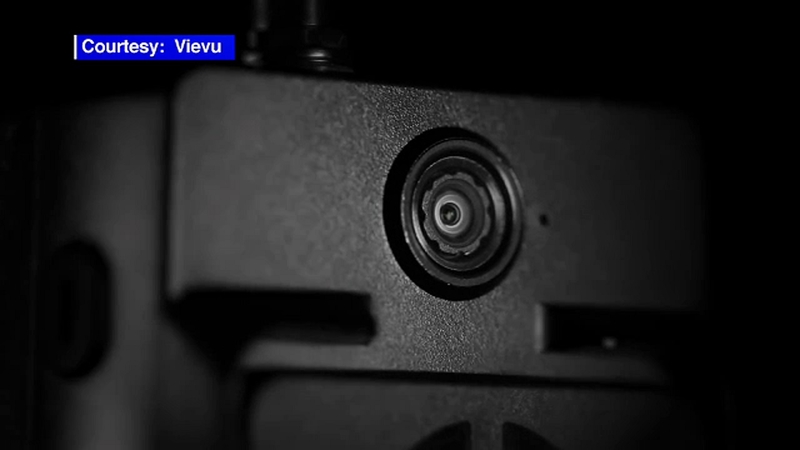 NYPD suspends use of some body cameras after device explodes

NEW YORK (WABC) -- When the mayor unveiled body cameras for the NYPD, the goal was to increase safety for both citizens and officers. Now, the NYPD is suspending the use of some of its body cameras for an unexpected reason - one of the cameras exploded.

A patrol officer prepping for his midnight shift on Saturday night at the 121st Precinct on Staten Island spotted the body camera smoking from the bottom.

The manufacturer of the Vievu modle LE-5 body-worn cameras touts its reliability. Police officials, however, are not so sure.

The NYPD says the incident revealed a potential for the battery inside the camera to ignite.

An investigation is now underway into the cause and scope of the defect.

In a statement, the NYPD says,

"Nothing is more important than the safety of our officers, and equipping the NYPD with the best equipment is a paramount priority."

Last year, NYPD Commissioner James O'Neill said he was convinced that body cameras were 'the way forward.' After the explosion, he ordered the cameras to be suspended, effective immediately.

All officers assigned LE-5 cameras have been instructed to immediately remove the cameras and bring them back to their commands.

There were almost 3,000 LE-5 cameras in use, but there are more than 12 thousand other models of body cameras being used by the NYPD.

Meanwhile, around the time the NYPD picked Vievu cameras, three other police departments reportedly either scrapped or called into question the reliability and accuracy of Vievu cameras. Criticism included dropped video frames.

In a statement the manufacturer of the LE-5 says,

"We are working closely with the NYPD to investigate this issue. The officer was not injured, however officer safety is of the utmost importance to Axon. We will do whatever is necessary to quickly and safely resolve this situation."

The officer on Staten Island immediately removed the camera when he saw smoke. The device exploded after it was safely removed.