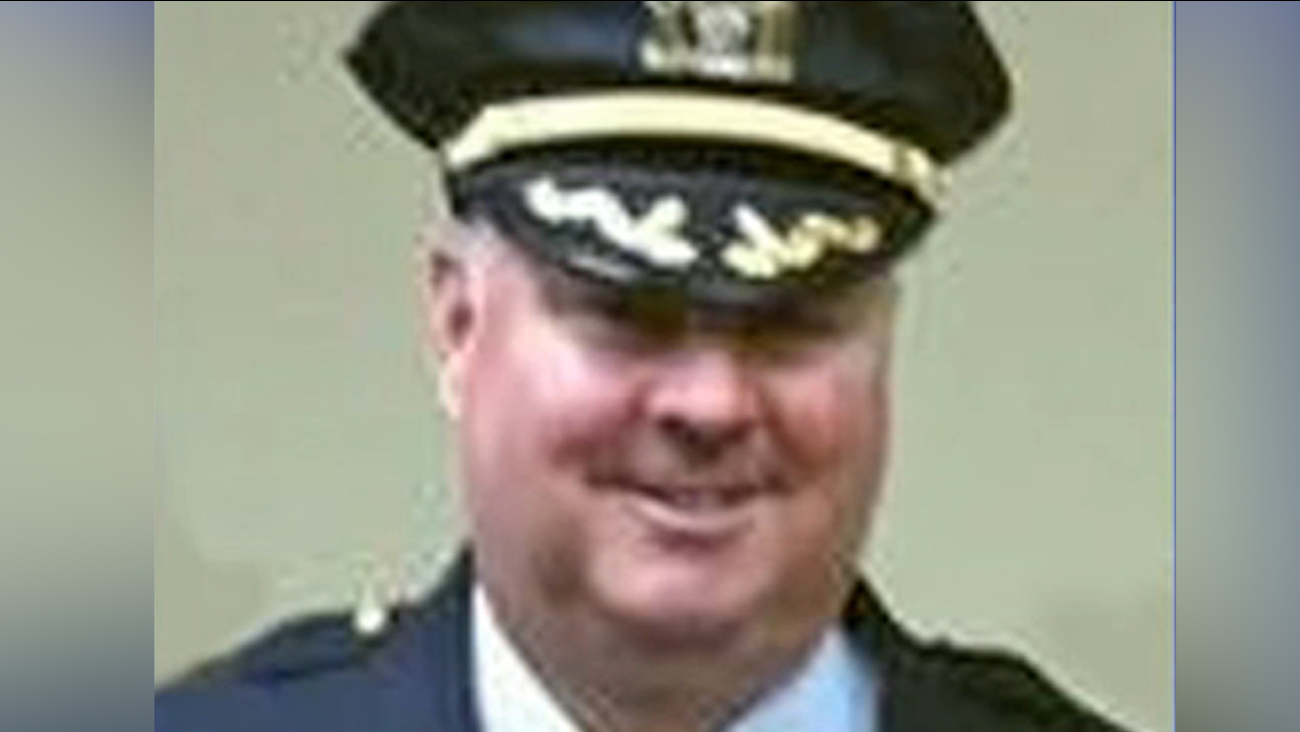 NEW YORK (WABC) -- A former New York Police Department official has pleaded guilty to a criminal charge involving cash and gifts from a pair of businessmen in Brooklyn.

Ex-Deputy Chief Michael Harrington entered the plea in Manhattan federal court Thursday to a charge of misapplication of property valued at $5,000 or more.

He could face up to 10 years behind bars, but a plea deal with prosecutors recommends he be sentenced to no more than six months in prison, if at all.

His lawyer, Andrew Weinstein, noted afterward that bribery charges the 52-year-old Staten Island resident once faced will be dismissed.

Harrington admitted arranging services including a police escort for a funeral, counterterrorism protection at a midtown Manhattan synagogue at Jewish holidays and for disabled children to observe NYPD training.

Sentencing was set for June 11.