NYPD statistics: Crime down overall, but murders and rapes up in 2019 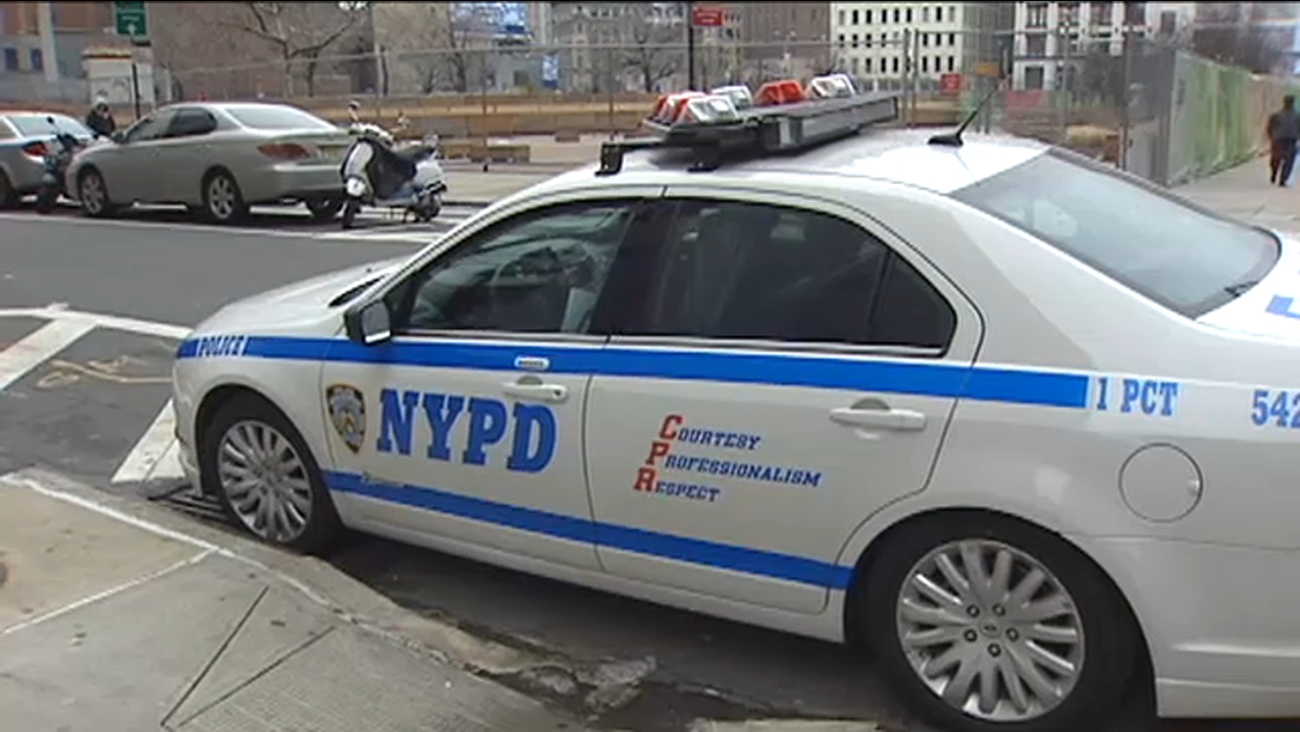 NEW YORK (WABC) -- New statistics from the NYPD show that crime in New York City is down overall but murders and rapes have been on the rise this year.

30% percent of the spike in homicides is gang-related and 23% is domestic, authorities say.

Mayor Bill de Blasio and police officials announced a new strategy starting Monday that involves deploying extra police officers into four precincts that have seen much of the trouble lately.

"It's quite clear when you see a trend," said the mayor. "Now I will say Dave, we had some other times in the last five years when the numbers went up for a period of time and came back down. So one of the things experience has taught me is don't judge too soon. But it's an obviously an area of concern, we know the specific precincts where there's an issue."

The strategy to battle violent crime includes several other measures, including strenghtening gun prosecutions and expanding the CeaseFire Program that provides interventions to known gang members, which will now occur in additional areas of Brooklyn and the Bronx.

"New York City has seen massive overall crime reductions over the years and I'm proud of the work our members on the ground do to continually focus - very precisely - on the real drivers of crime," said Police Commissioner James O'Neill. "Through the next iteration of Neighborhood Policing, we are bringing together fellow city agencies, elected officials and neighborhood leaders to build trust, strengthen relationships and take action together to further drive down crime and violence."

The NYPD said it would also launch a new program to closely monitor and analyze the resources provided to people who are re-entering their communities upon release from prison.