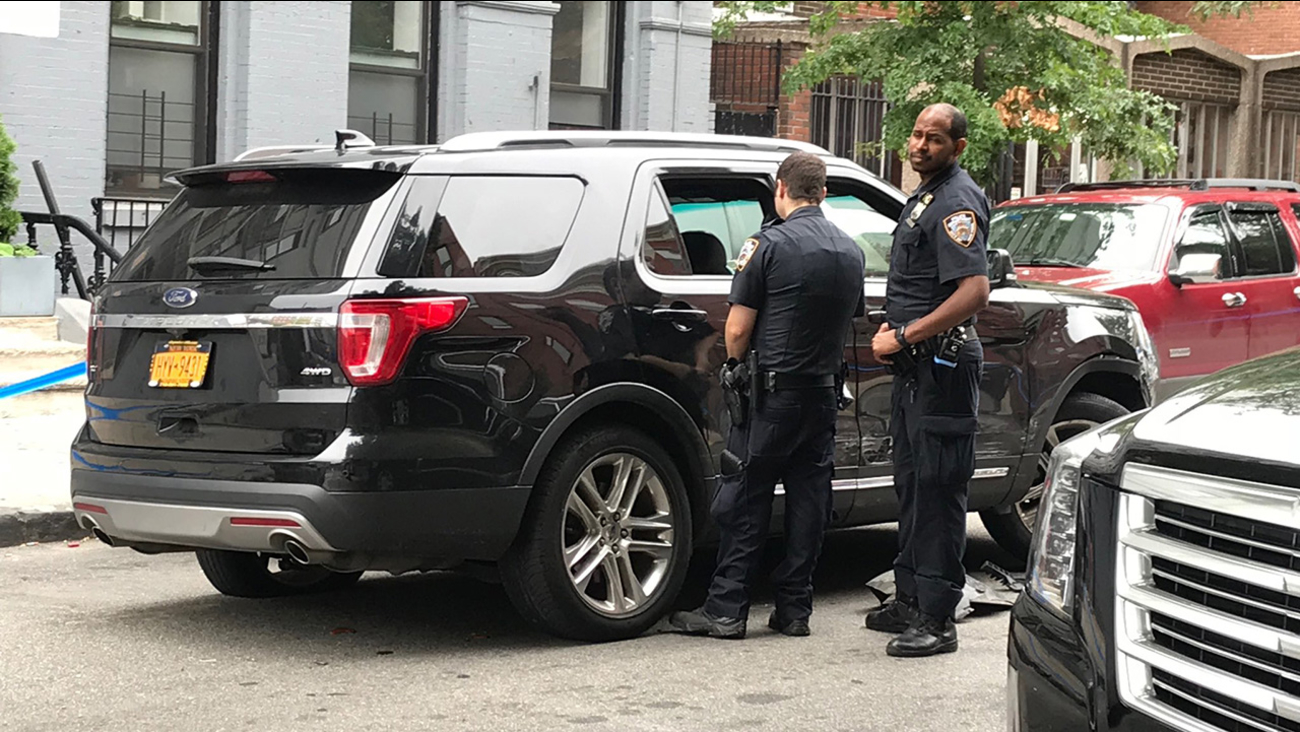 Police say they were alerted to a stolen vehicle at 9:11 a.m., and officers in the field then spotted the car driving erratically.

Authorities say they pursued the vehicle when it went through a red light and crashed into another vehicle, with the driver continuing to drive away when he crashed again. He then fled on foot, police said.

Officers arrested the driver after a short foot pursuit.

The suspect is in custody at a local hospital, and charges are pending.

During the short pursuit, the car crashed into multiple other vehicles, some of which had people inside. Nobody was seriously injured, but several did go to local hospital to be checked out.

The final car crash before the suspect fled on foot happened at 135th Street and Adam Clayton Powell Boulevard in Harlem. He was arrested on foot two blocks north at 137th Street.