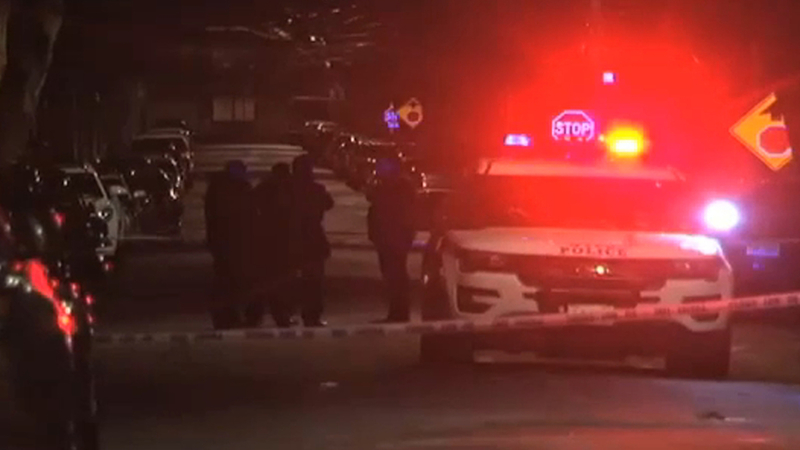 Police said the 30-year-old driver was near 202nd Street in Hollis when he was pulled over by a Black Ford Crown Victoria.

That's when two men -- wearing NYPD turtlenecks -- told the driver to turn over his keys and his gun.

When the driver said he did not have a gun, the men pulled the driver out of the car and attempt to handcuff him, police said.

The driver resisted, then one suspect reportedly shot the victim in the leg, while the other suspect jumped into his car.

The two suspects drove away. They're described as two Hispanic males in their 20s.

The victim was taken to Jamaica Hospital and is expected to survive.