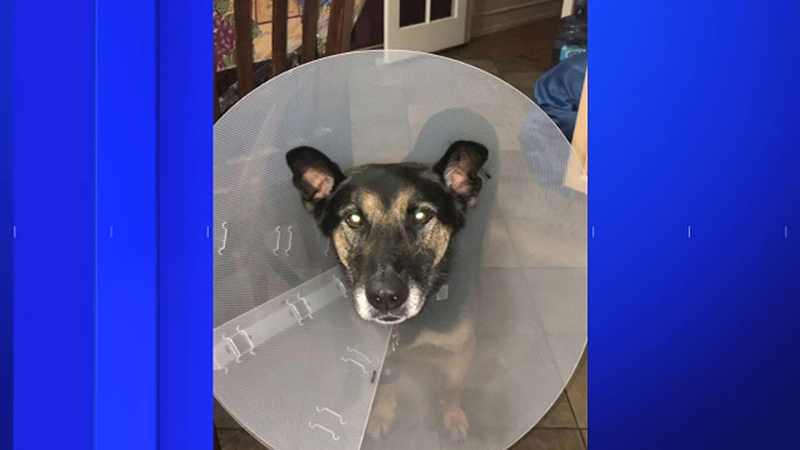 RED HOOK, Brooklyn (WABC) -- An NYPD K-9 is recovering after falling during a drug raid in Brooklyn.

The German shepherd, named 'Timoshenko', fell through a ceiling while sniffing for weapons as officers executed a search warrant Friday night in Red Hook.

He suffered several injuries, but is expected to survive.

During the search, Timoshenko sniffed out a handgun, six rifles and two shotguns.