Officers made the arrest on Wednesday just after 6 p.m. near 145th Street in upper Manhattan.

They say 47-year-old Jaime Frierson was arrested without incident.

The NYPD and FBI released clear surveillance images of the suspect on Tuesday.

They claim he's robbed or attempted to rob seven banks in the last two weeks, most of them on Broadway Avenue, earning him the name the "Broadway Bandit."

Two of the robberies happened Tuesday. 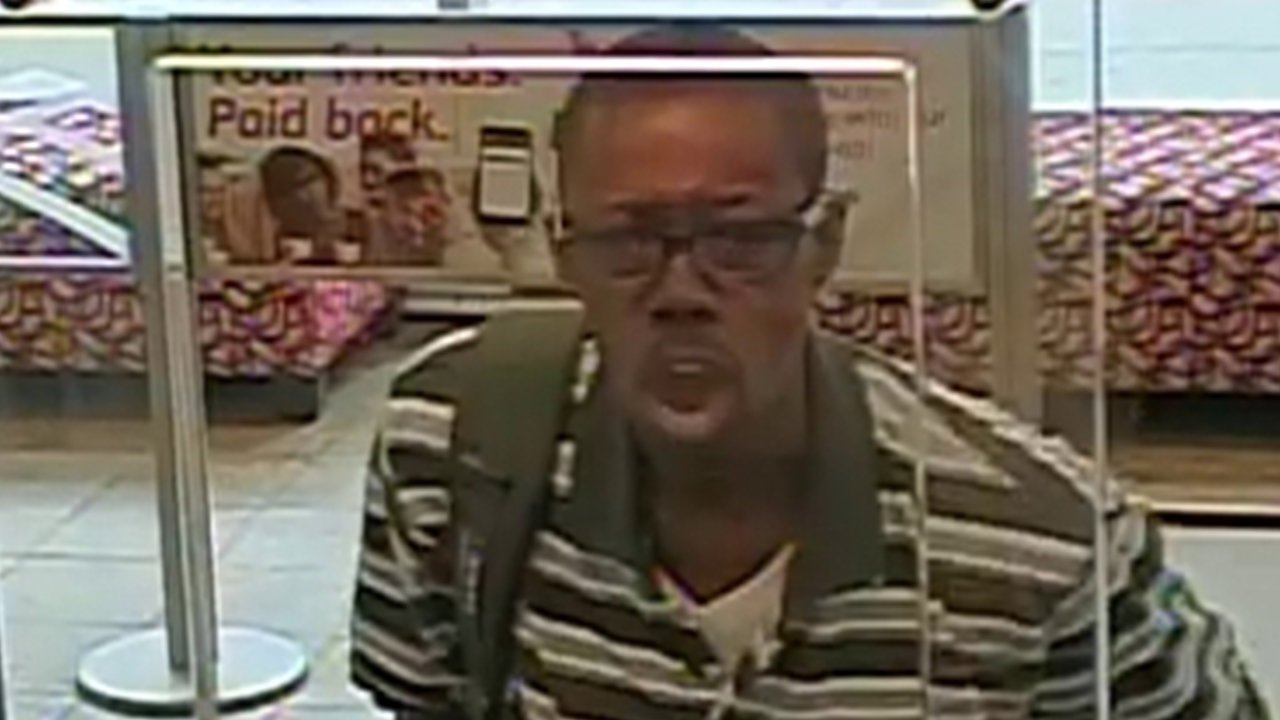 No one was hurt during any of the robberies.
Report a correction or typo
Related topics:
new york cityrobberybank robberysurveillance
Copyright © 2020 WABC-TV. All Rights Reserved.
More Videos
From CNN Newsource affiliates
TOP STORIES