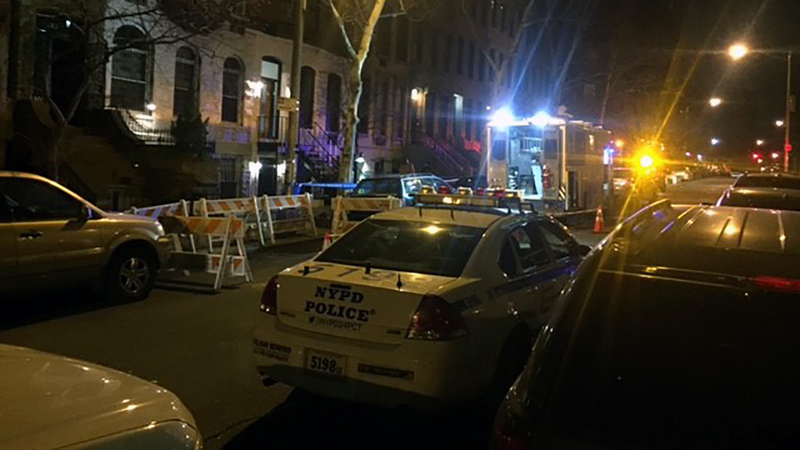 He apparently caused a minor explosion and did not kill himself, but now, he is charged with arson.

It happened on West 94th Street and Columbus Avenue on the Upper West Side just before 11 p.m.

Authorities 52-year-old Charles Welsh cut a gas line in the basement, which filled the basement with fumes and sparked a minor explosion.

The man sustained a minor injury to his leg and was taken to St. Luke's Hospital with non life-threatening injuries.

The blast damaged an outside wall and a basement door in the building.

The Department of Buildings responded and determined the brownstone was structurally sound.

Police are investigating the incident as the result of a domestic dispute. The man apparently had an ongoing issue with his wife that led to the suicide attempt.

The man lives in the brownstone with his wife and other family members. They were not displaced, and other buildings on the block were not affected.