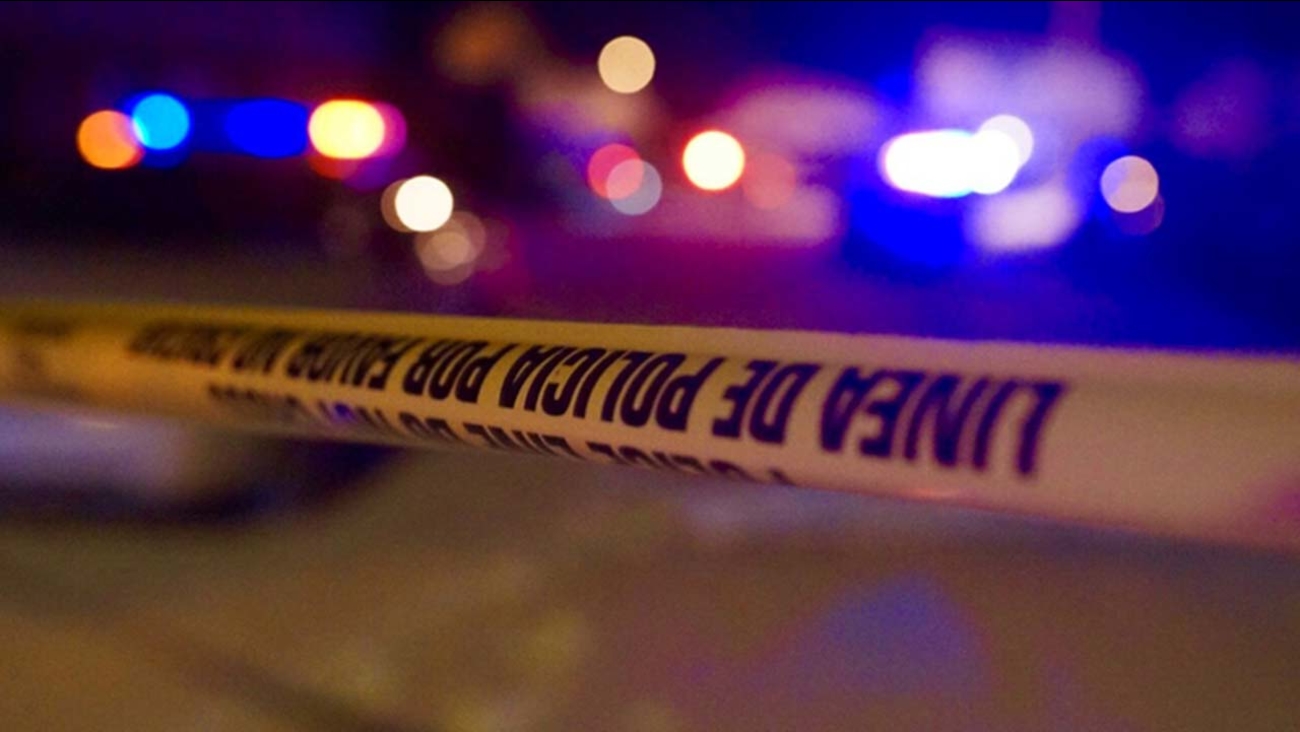 BEDFORD-STUYVESANT, Brooklyn (WABC) -- A 21-year-old man fatally struck a 60-year-old man in the head with a dumbbell before a possible sexual encounter in Brooklyn Wednesday, authorities said.

Police said the suspect went to Clifford Williams' apartment on the 700 block of Willoughby Avenue in Bedford-Stuyvesant for a possible sexual encounter.

The encounter reportedly went bad before 2 a.m., and the suspect grabbed a dumbbell and struck Williams in the head.

Williams' stepfather, who lives in the apartment, called 911, and when police arrived, Williams was unconscious and unresponsive.

He was taken to Woodhull Hospital, where he was pronounced deceased.

The 21-year-old suspect was taken into custody with charges pending. The investigation remains ongoing. 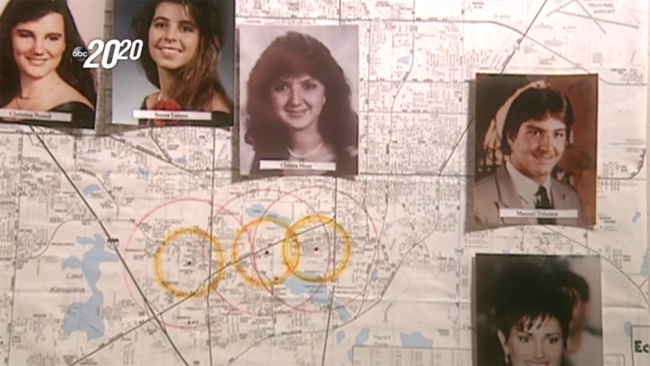