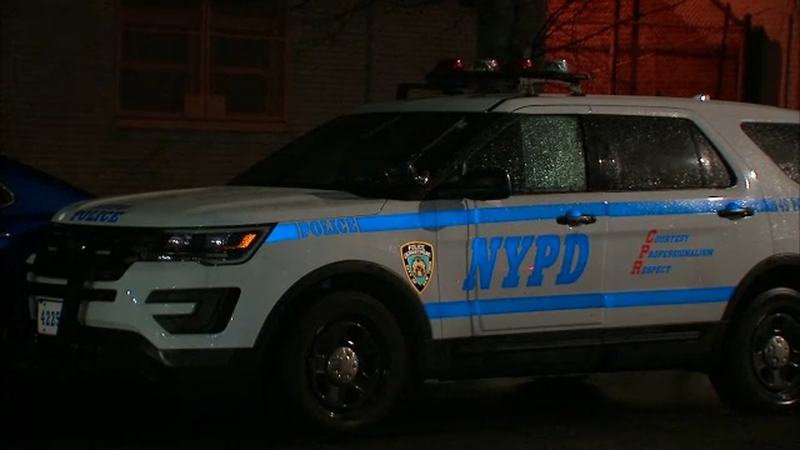 ALLERTON, Bronx (WABC) -- An off-duty NYPD transit officer and another man were arrested after police responded to a report of a gunpoint robbery in the Bronx Thursday.

Authorities say 42-year-old Officer Michael Latimer and another man were taken into custody for the robbery inside a building on Mace Avenue around 3:50 p.m

They say the suspects were wearing masks and bullet-resistant vests when they held up their victim at gunpoint.

They allegedly stole his watch and a bag of marijuana and fled the scene.

They were quickly caught by police, possibly during a traffic stop.

Latimer is assigned to Transit District 12.