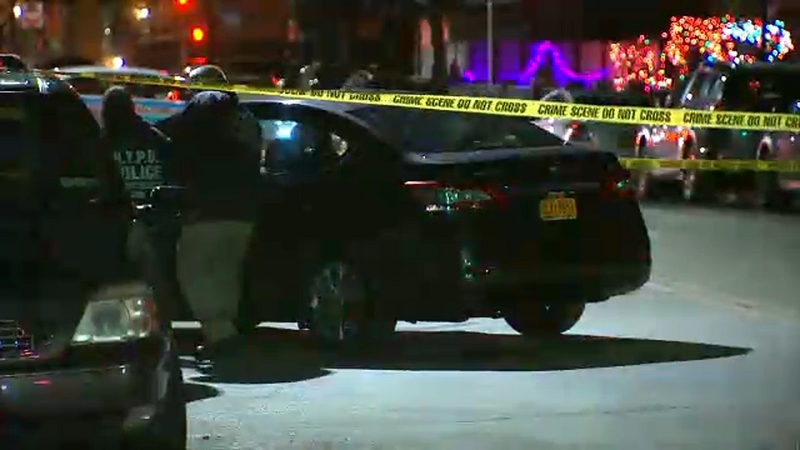 5 officers injured after dispute between neighbors in Brooklyn

FLATLANDS, Brooklyn (WABC) -- A dispute between two neighbors led to a confrontation that injured five police officers in Brooklyn.

The dispute happened on Avenue L in the Flatlands section. Police arrived early Sunday morning because of two neighbors fighting over a blocked driveway.

Officers say they noted a man with a gun, and that he reached for his waistband. That is when one officer opened fire.

Police say the man tried to drive away, but crashed into several cars and brushed against several officers. They all have minor injuries.