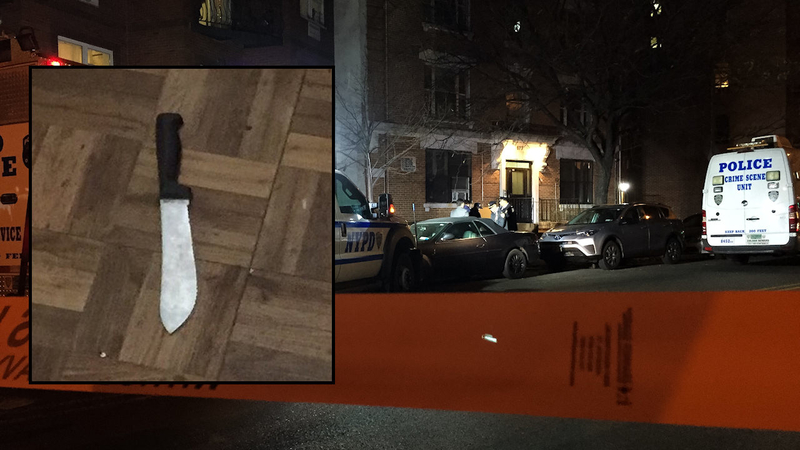 LONGWOOD, Bronx (WABC) -- A man who police say lunged at officers with a large knife before being shot is now behind bars.

Last week, police say they pepper sprayed 19-year-old Shamel Jones when he charged at them in the Longwood section of the Bronx.

He then continued towards them, prompting the officers to open fire.

Jones was hit in the lower back.

He has now been charged with assault, menacing, criminal possession of a weapon, and criminal mischief.

Police had received a call from the girlfriend of Jones, saying he had assaulted her.