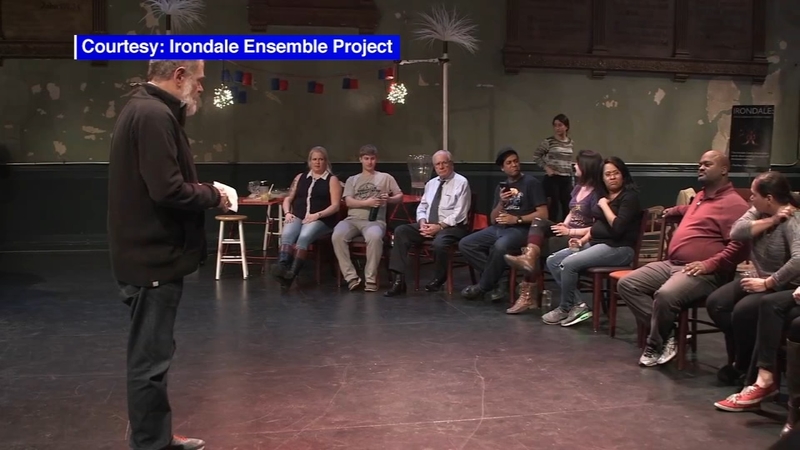 Months of unrest were enough for Greiss to co-found a program 'To Protect, Serve, and Understand' five years ago, getting seven NYPD officers and community members were in a room sharing beliefs and role-playing. At first, the meetings were held in person, but they are now on zoom due to COVID. The discussions are difficult.

NYPD Officer Miguel Van-Brakle is an alumni of the program now.

"Some struggles were having to converse with people who had radically different points of view," said Van-Brakle.

The department chose Officer Van-Brakle after he received a few complaints. The program is a life-changer, especially at a recent protest, when a woman began heckling him.

"I realized this is that subject in real life - after a while she realized she wasn't getting the rise that she wanted, and she moved on," Van-Brakle added.

The mission accomplished by a moment of calm, understanding and respect.