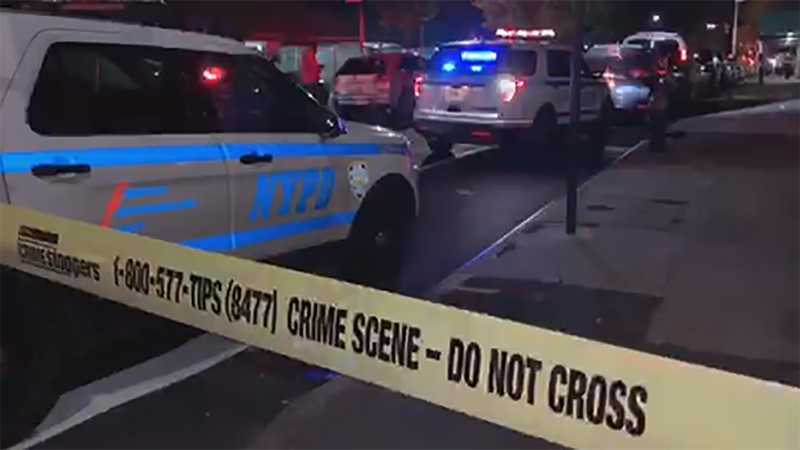 It happened shortly before 8 p.m. on Baltic Street in front of the Gowanus Houses in Boerum Hill on October 15.

Police say two anti-crime officers in plainclothes were patrolling the housing complex in unmarked police cars when they spotted a man firing a gun in direction of another man.

They identified themselves as police officers and told the man to drop his weapon, authorities said, but he did not comply.

The officers fired more than 30 rounds at the man, who was struck several times. Police say the man also fired shots at the officers.

Warning: Video contains profanity and may be disturbing to some. Viewer discretion is advised.

The suspect, later identified as Nasheem Prioleau, was rushed in critical condition to an area hospital, where he later died. A handgun was recovered at the scene.

The officers were not injured, but they were taken to area hospitals to be evaluated.