WABC
WAKEFIELD, Bronx (WABC) -- The NYPD has released bodycam footage of a police shooting in the Bronx in which officers wounded a man who was allegedly holding a gun on a subway platform.

It happened just after midnight on October 16 at the 225th Street Station in the Wakefield section, after someone called 911 saying a man was firing shots.

Authorities say both plainclothes and uniformed officers arrived at the scene, encountered the gunman, later identified as Richard Richard, and fired multiple rounds at him.

He was shot in the shoulder and was taken to Jacobi Hospital in stable condition.

Police also released a photo of the semiautomatic pistol they say the man had in his possession on the southbound platform. 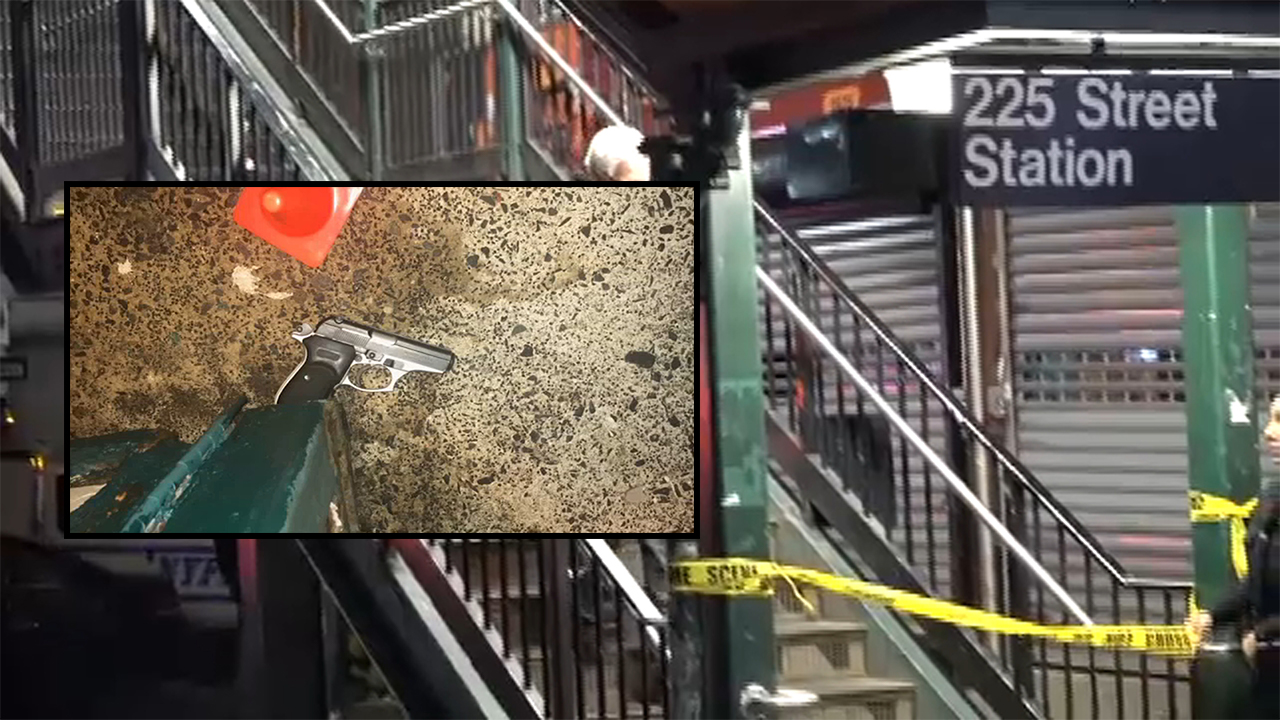 The officers involved were not injured but were taken to the hospital for evaluation.

"Our officers never hesitate to run towards danger every day to protect our city," NYPD Transit Chief Edward Delatorre said at the time. "This morning's shooting just underscores the danger that these officers have to live with and the necessity to get illegal weapons off the streets." 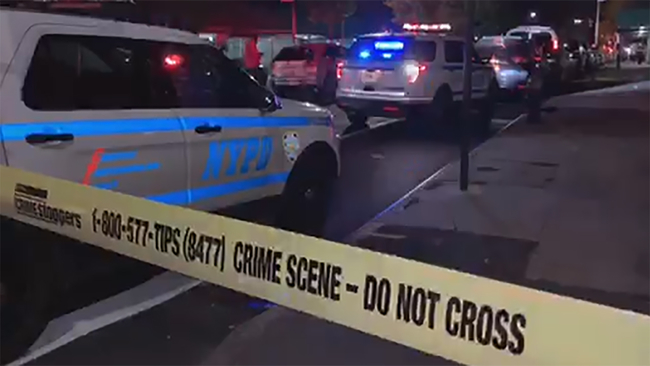