The NYPD says they became aware of this alleged victim on October 25th.

"If this person was still in New York and it was recent we would show up right away and make the arrest no doubt," said Chief of Detectives Robert Boyce, NYPD.

Boyce says they have enough evidence to arrest producer Harvey Weinstein for rape, but they don't know if it's enough to bring the case to trial.

The actress is publicly accusing Weinstein, alleging in on instance he drove her home from a party, and once inside, forced himself on her.

26 years old at the time, she told Vanity Fair in late December of that year he raped her a second time.

Chief Boyce says there are factors that make her story credible.

"The ability to articulate each and every minute of the crime, where she was, where they met, where this happened and what he did," Boyce said.

The Manhattan District Attorney's Office says a senior prosecutor has been assigned to the case.

Investigators could seek an arrest warrant, which requires a court order, or hand the evidence over to prosecutors to put the allegations to a grand jury to seek an indictment.

"We have an actual case here so we're happy with where the investigation is right now. Mr. Weinstein is out of state right. We would need an arrest warrant to arrest him. So right now we are gathering evidence. We continue to do so every day," Boyce said.

As the investigation continues, Boyce added that he is not ruling out the possibility more victims may come forward.

Weinstein's representatives say he is receiving treatment and denies any allegations of non-consensual sex. 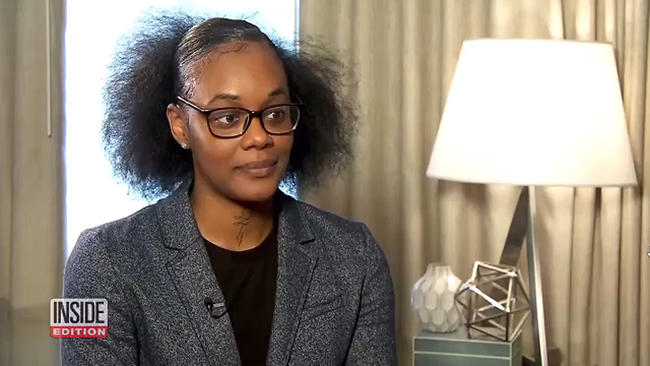