Image of 2 suspected of setting off fireworks, causing chaos at Staten Island Mall 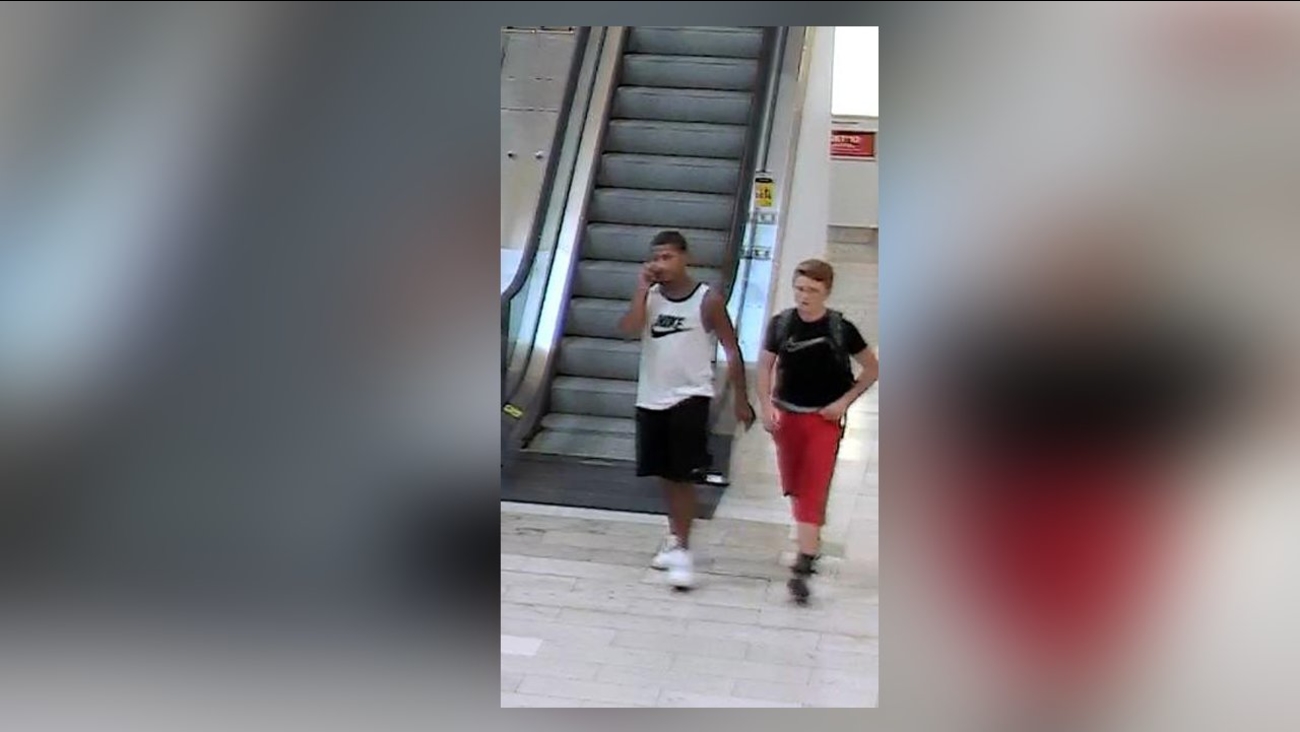 Officers say the two may have set off fireworks in the food court of the mall on Richmond Avenue shortly after 5 p.m. Saturday.

The incident caused patrons to panic and run from the scene, resulting in numerous minor injuries, according to the NYPD.

The chaos forced the mall to be temporarily evacuated.

Police responded to the Staten Island Mall on Saturday after there were reports that shots were fired.

The NYPD confirmed that there were no gunshots, and fireworks were set off at Macy's department store.