Marcus Solis reports on the arrest of a suspect who's accused of attacking an off-duty NYPD officer in Brooklyn.

Officials said 32-year-old Aleksejs Saveljev, of Brooklyn, faces assault charges in connection with the apparently unprovoked and random attack on the morning of November 8.

It happened at East 11th Street and Williams Court in Sheepshead Bay as the 29-year-old off-duty officer was walking his dog near his home. Saveljev allegedly approached the victim and threatened him in Russian before hitting him in the head with some type of object.

That officer suffered serious injuries, including a fractured cheekbone and cuts on his head and face.

The injured officer has since been treated and released. People who live nearby said he is well-known and respected in the community.

"Everybody knows him. He is very hard-working, never refuses to help. Very sweet guy," one neighbor said.

Police have yet to announce a motive for the attack. 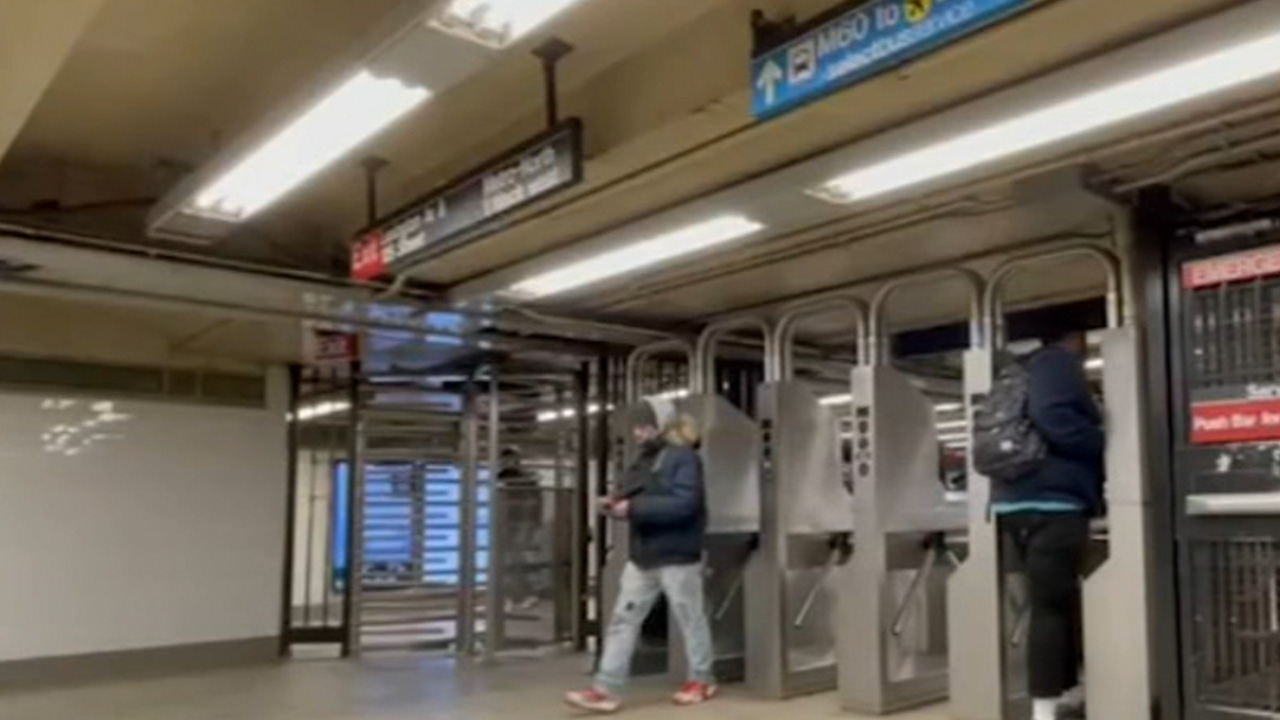 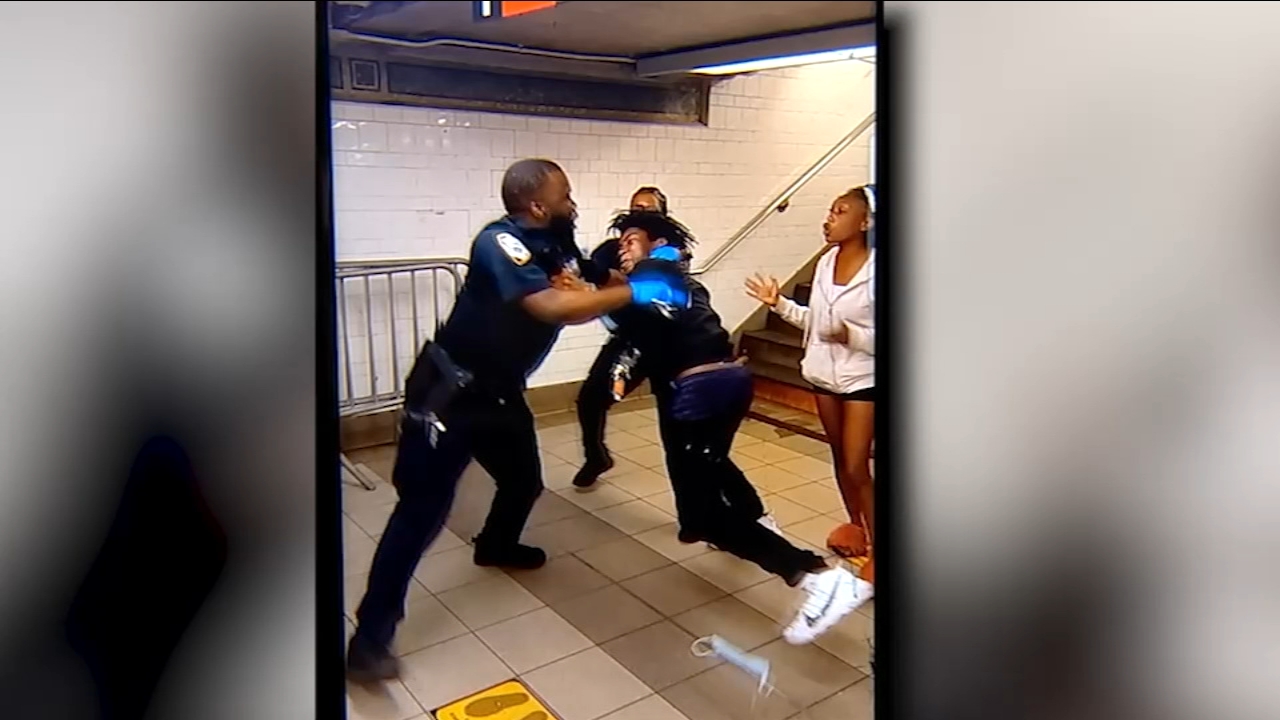 US marshal injured in shooting in Atlanta suburb: police