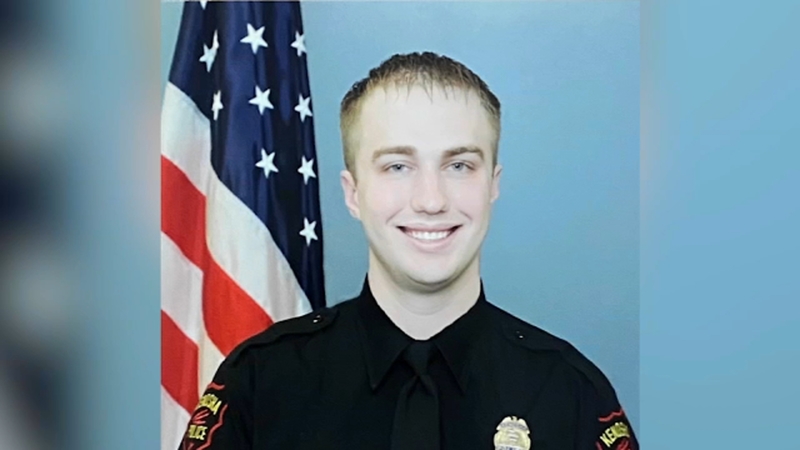 "Although this incident has been reviewed at multiple levels, I know that some will not be pleased with the outcome," Miskinis said Tuesday afternoon. "However, given the facts, the only lawful and appropriate decision was made.

Sheskey returned from administrative leave on March 31, according to Miskinis. "Officer Sheskey was found to have been acting within policy and will not be subjected to discipline," the chief added.

Kenosha County District Attorney Michael Graveley announced in January that Sheskey would not face charges in the shooting.

In addition to the district attorney's investigation, the incident was also reviewed by an outside agency and independent expert, Miskinis says.

CNN reported that Sheskey told investigators shortly after the incident that he used deadly force during the chaotic encounter because he was afraid Blake, while attempting to flee the scene, was trying to kidnap a child in the back seat of the vehicle he was driving.

'Counting down my breaths': Jacob Blake reflects on shooting