WABC
MOTT HAVEN, Bronx (WABC) -- Multiple police officers were taken to the hospital after a possible fentanyl exposure in the Bronx.

The FDNY responded to the possible fentanyl exposure in the 300 block of Willis Avenue around 8 p.m. on Thursday.

Police say a federal law enforcement agency and undercover police officers were conducting a search warrant at the location.

They were honing in on drugs inside the apartment, but once inside, four of those officers were exposed to an unknown substance.

They were rushed to a hospital because the concern is they were exposed to fentanyl.

There were several suspects also rushed to the hospital, although it is unclear exactly how many.

A neighbor who lives across from that unit said she watched the raid through her peephole after she heard bangs. 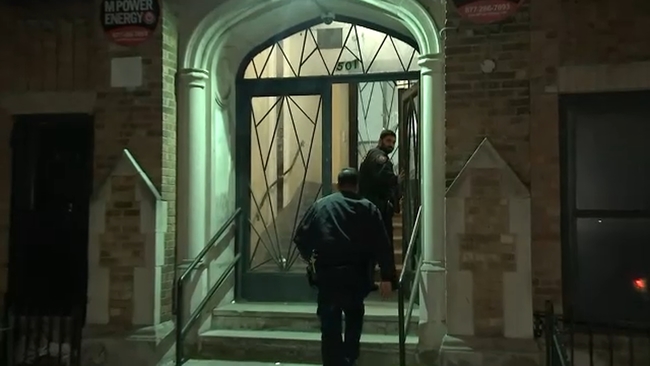