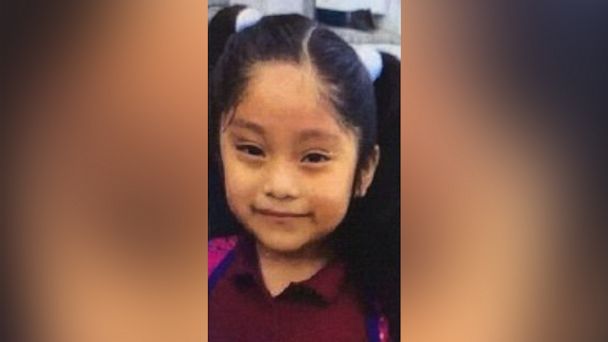 The mother of a missing 5-year-old girl who vanished from a New Jersey park more than two months ago believes that an "old friend" may have her daughter.

In an interview with Dr. Phil, Noema Alavez Perez said the last time she saw the man she was with her 5-year-old daughter, Dulce Maria Alavez.

She said at one point the friend tried to date her, but she rejected him.

"He just insisted, but I told him no," Perez said.

She did not name the man.

Dulce has been missing since Sept. 16. She was last seen playing with her 3-year-old brother in City Park in Bridgeton.

Authorities have released a sketch of a man they have only described a "possible witness." No suspects have been publicly identified.

Perez said she initially thought her daughter was hiding, but after scouring the park realized she was nowhere to be found.

"I didn't want to believe that someone took her," she said.

Dr. Phil asked the mom if was involved in Dulce's disappearance -- and if so, whether she sold her or knew who had her.

Cumberland County Prosecutor Jennifer Webb-McCrae said in a statement to ABC News that she could not comment on the investigation, but noted that it is ongoing and active.

"We welcome the national attention that Dr. Phil's show brings to the investigation," she said. "We're asking the public to remain vigilant and to report any sightings or information they believe may be helpful to us finding Dulce and/or to us determining who is responsible for her disappearance."