Sisters heading to the Olympics to play for different countries 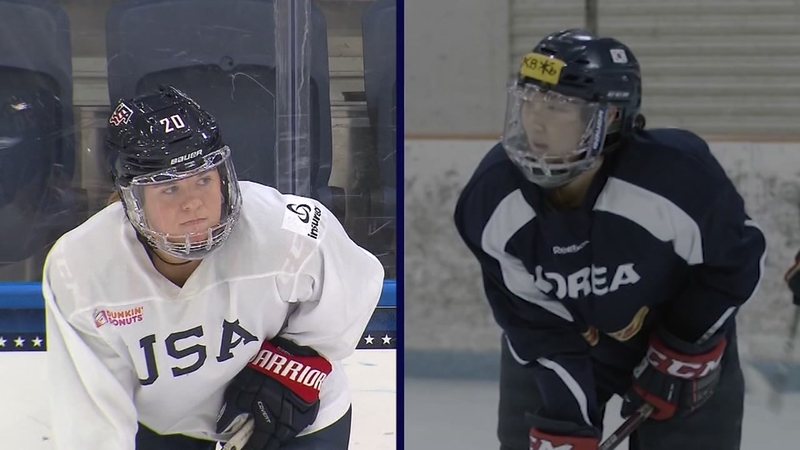 MINNESOTA -- Two sisters are heading to Pyeonchang to play ice hockey in the Olympics but they won't be taking the ice under the same flag.

Robin and Greg Brandt had been trying to have a baby for several years when they went through the adoption process.

Right before they found out Marissa would be arriving from Korea, the couple found out they were expecting.

Hannah and Marissa grew up close in age and became best friends.

They started on the ice when they were around 4 years old as figure skaters. Then Hannah started ice hockey. When Marissa saw how much fun her sister was having she switched, too.

The sisters say the sport has brought them even closer and they've been able to bond over a sport they both love.