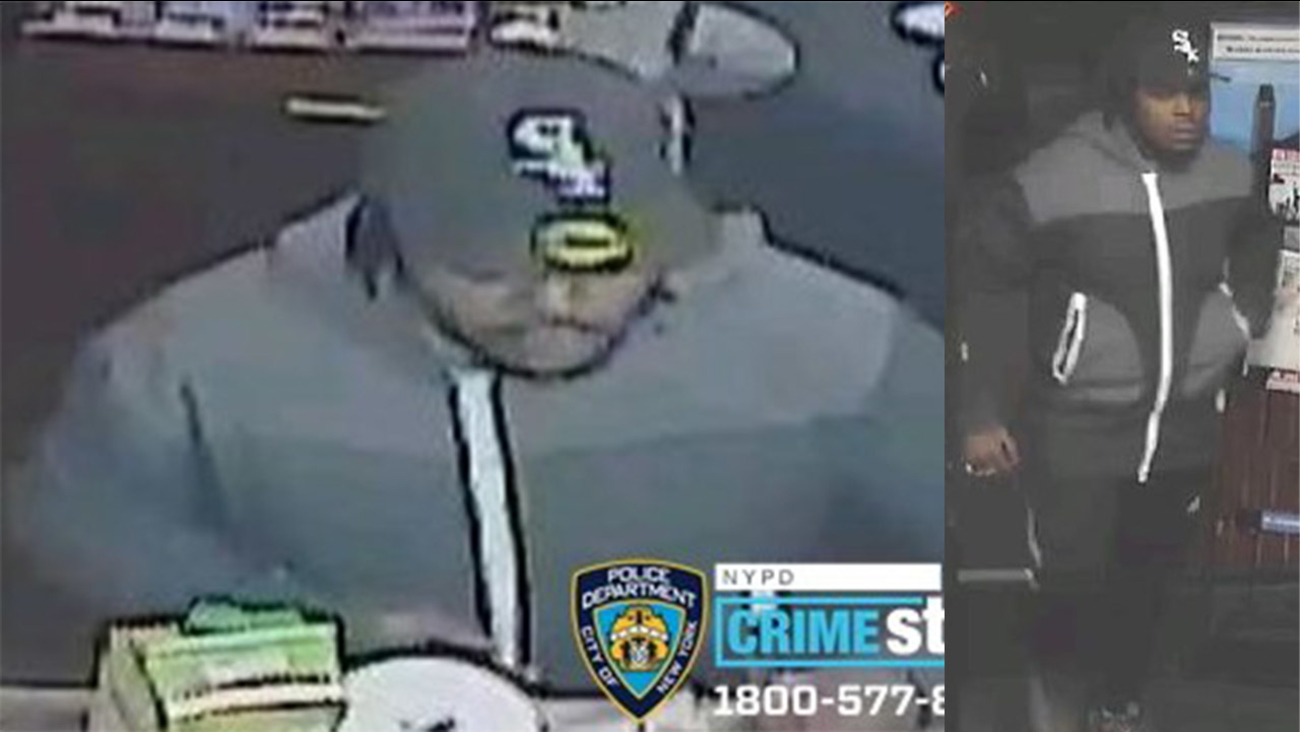 The 51-year-old victim was approached from behind upon entering his home near Suydam Street.

The suspect demanded money and struck the victim in the face with a metal object, said police.

Authorities say the victim resisted and the individual fled the location without taking anything of value.

The victim suffered a laceration to his nose but refused medical attention.

The suspect depicted in the photos and video is seen wearing black Adidas pants, a black and gray jacket with a white stripe and a Chicago White Sox hat.