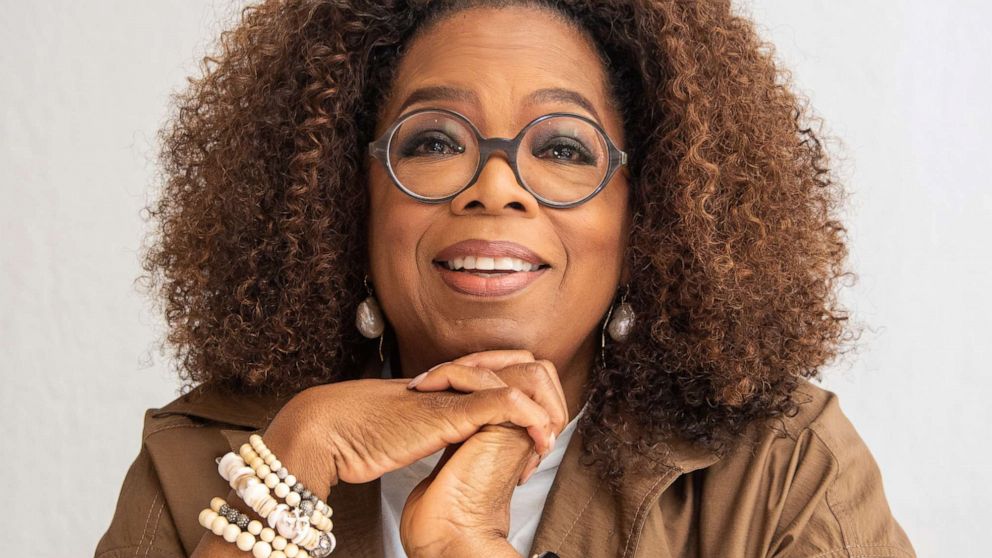 ABCNews
By CANDICE WILLIAMS
Oprah Winfrey is getting behind historically black colleges and universities in a big way.

And on Monday, she announced she would give $13 million to her scholarship program at Morehouse College -- a private, historically black men's college in Atlanta, Georgia -- three decades after she first set up the program with a $12 million donation.

Her new contribution brings her total investment to $25 million -- the largest endowment in Morehouse's history.

After meeting 47 of her Oprah Winfrey Scholars, Winfrey explained why she felt compelled to help the students.

"I understand that African-American men are an endangered species," she said, according to a release from the university. "They are so misunderstood. They are so marginalized."

"Where and when I can lend support to try to change that image, I do," she continued. "That is what Morehouse is doing. It is saying 'This is who we really are.'"

The college also presented Winfrey with a painting of her likeness, which she reposted on her Instagram along with a video from the event, during which she received roses from her scholars.

"Spent a day marinating in black excellence with these gorgeous, promising, young men at @morehouse1867," she wrote.

"They honored me with roses, a song, and a portrait for a scholarship fund I set up 30 years ago," she wrote. "Can't wait to see what they do with their future."
Report a correction or typo
Related topics:
abc newsnational
Copyright © 2020 ABC News Internet Ventures.
More Videos
From CNN Newsource affiliates
TOP STORIES