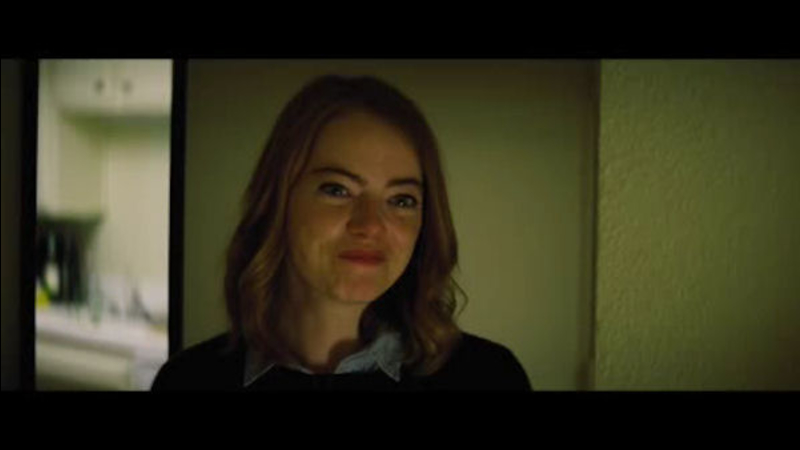 NEW YORK CITY (WABC) -- It's being called "the season's most dazzling movie experience" and "La La Land" is the early favorite to win Best Picture at the Oscars at the end of February. Seeing it twice may help you appreciate the film's magic.

There are better singers than Ryan Gosling and better piano players and dancers too. But in Emma Stone, he has found the ideal partner. Together, they make magic like nobody else in "La La Land."

Stone plays an aspiring actress, while Gosling's character is a jazz musician stuck in the past.

John Legend stars as an old friend, who rescues Gosling's character, when his career is going nowhere.

It is here at his lowest point that Sebastian meets Mia and a slow courtship begins a love that blossoms gradually until into full bloom. But what has been joined together soon gets put asunder.

The film is about what happens when the right people fall in love at the wrong time. If you have ever loved and lost and wondered what might have been, then this skillful revival of the lost art of the Hollywood musical will be just right for you.

Jessica Chastain makes another Oscar bid in another opening this weekend, "Miss Sloane."

She plays a lobbyist, who is as stylish as she is mean.

Given the nasty presidential campaign just ended, you can be forgiven if you are not in the mood for this one, and the ending is preposterous.

The picture is saved by the wonderful performance of Chastain, who breathes life into the character.