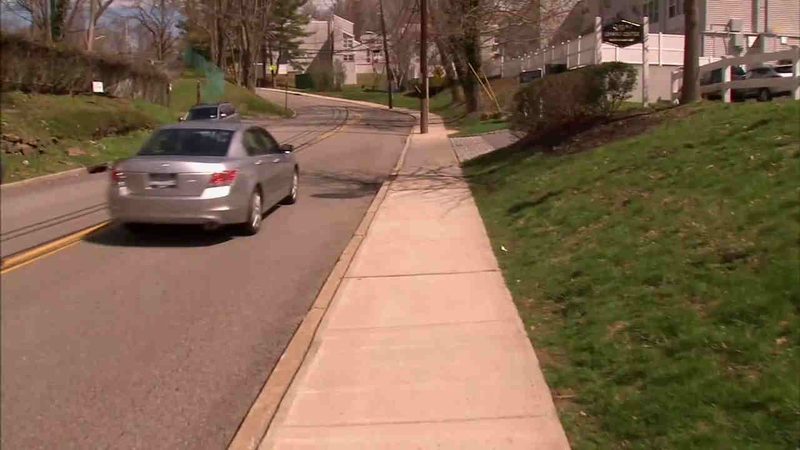 Police say a young girl was walking home from school on Van Cortlandt Avenue when a man in a white van stopped to speak to her. She told police the man said her mother had been involved in an accident, insisting that he needed to give her a ride. Police say she confidently waved off the man and went home.

Police have applauded her sharp actions, her wit, and her ability to keep her bearing under stress. The Facebook post even went as far as saying they may be holding a spot for her in the Police Academy Class of 2025.

"We're not sure who he is, but we're all over this one," the Facebook post read. "We will have extra patrols near the schools today so everyone goes home safely."

Police are advising parents to use this as an opportunity to talk to their children about potentially dangerous situations.

Ossining Union Free School District Superintendent Raymond Sanchez said in a statement that the district is working with police.

"The safety and well-being of our students remain as our number one priority. We encourage parents to speak to their child about the importance of not speaking to strangers," it said.

Ossining Police have asked community members to call (914) 941-4099 if they see something suspicious or if they know anything about the van or its driver.