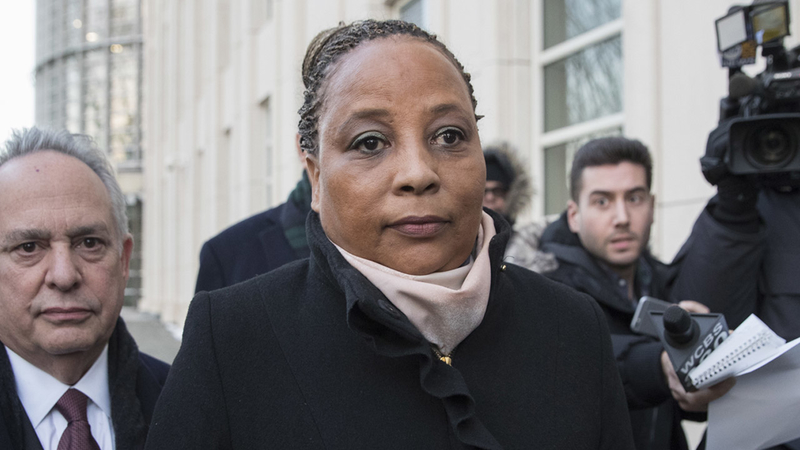 She pleaded guilty to multiple schemes, including a claim made to FEMA for $25,000 after she falsely claimed her home was destroyed by Sandy.

Federal officials said the alleged fraud happened between 2012 and 2016 and involved multiple schemes that defrauded the New York City Council, FEMA and HUD.

Prosecutors said she used the money gained through the schemes to buy airline tickets and cruise reservations, and also used it to pay her Victoria's Secret bill.

Her defense team has argued for probation.