Anthony Johnson has the latest on the bus driver involved in the deadly crash in New Jersey.

PARAMUS, New Jersey (WABC) -- The driver of a school bus that collided with a dump truck on a New Jersey highway last week, killing a student and a teacher and injuring more than 40 others, made his initial appearance in court on Friday.

Hudy Muldrow Sr., 77, slowly entered the courtroom for an initial appearance to face two counts of death by auto.

He responded to the judge with short answers but said he understood the nature of the charges and how this case will proceed.

Muldrow will remain behind bars pending another hearing to discuss possible bail next week.

Several members of the victims' families were in court for the proceeding along with members of his family.

Once the 20-minute hearing ended, members of the church that he attends in Jersey City spoke, saying there are no winners when it comes to a tragic accident like this.

"My heart goes out to the family that lost their loved ones and those that were hurt. There's no winner in a situation like this. It's a hurtful situation all the way around. Hurtful for the families, hurtful for him. It's just a sad, sad situation," Pastor Willie Clark said.

Williamson was laid to rest in New Jersey on Thursday.

She was described as a sweet, gentle soul who showed kindness to everyone.

The community gathered on the football field of Paramus High School later Thursday evening to come together as one.

"I didn't plan anything for tonight because I don't know what to say. Last Thursday was the toughest day of my life," East Brook Middle School Principal Thomas LoBue said. "All of these people here tonight just goes to show you how much love there is in that place. So thank you. Every day we're getting a little bit better."

Many questions are being raised about the school bus driver, who crossed several lanes of traffic one week ago, during a field trip, causing a dump truck to crash into the bus.

Motor vehicle records show 77-year-old Hudy Muldrow had numerous driving violations, but he was allowed to drive for the school district's transportation fleet.

The superintendent released a statement saying, "I am shocked, saddened and angry to read a news reports concerning the school bus drivers driving record. Nothing that was provided to the district by the state reflected the driver had any moving violations. In fact, all we were told is that he was a driver in good standing and eligible to operate a school bus. If this news reports a true our community and our children deserve better than to receive incomplete information about his record."

That information will be a big part of the investigation. 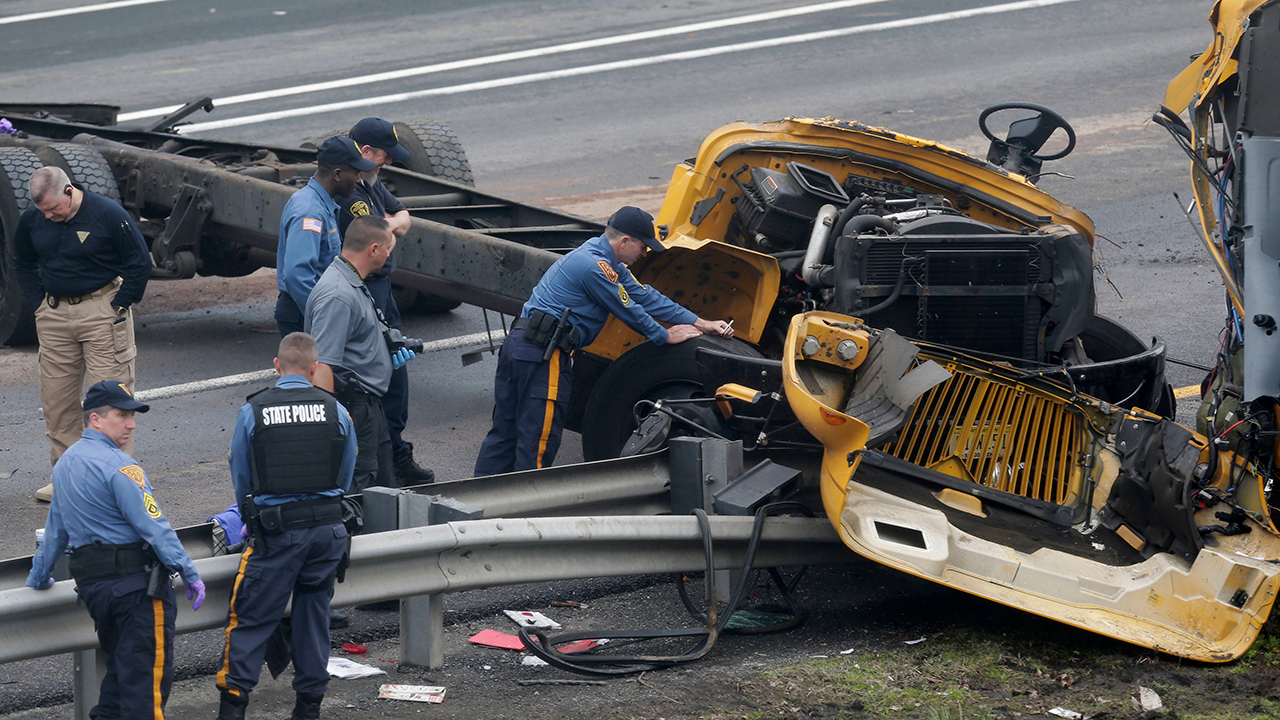 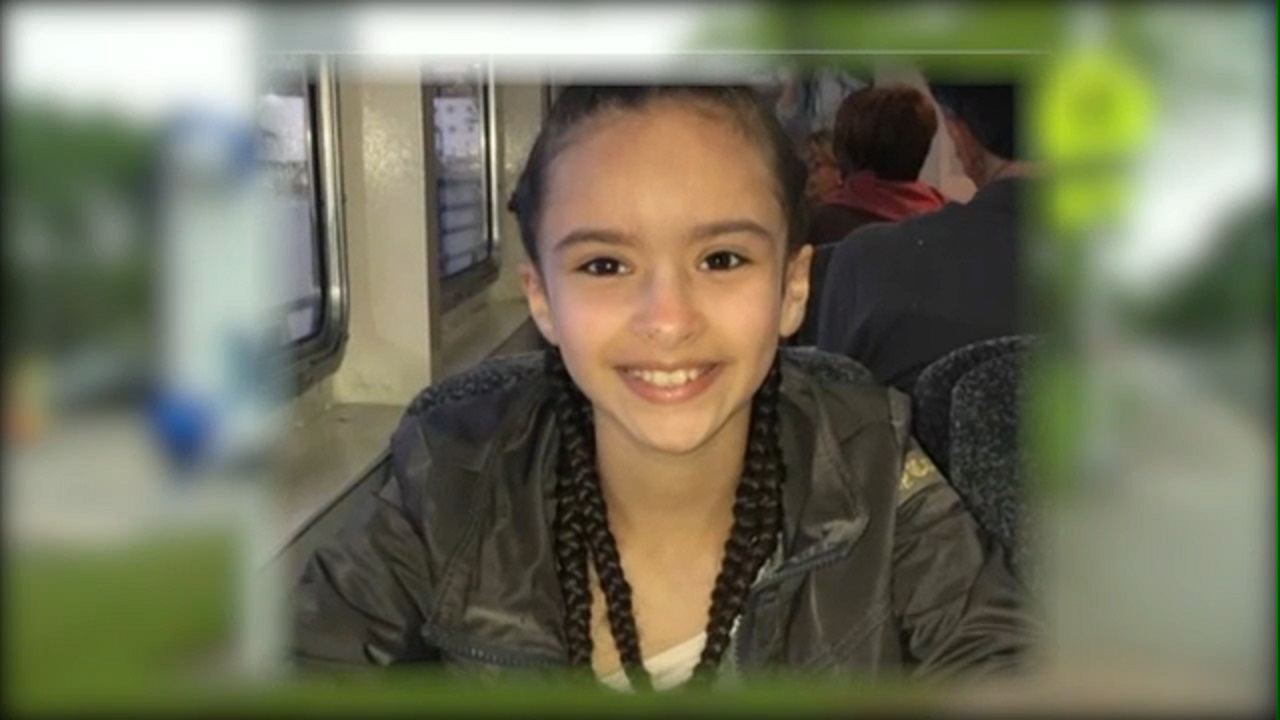 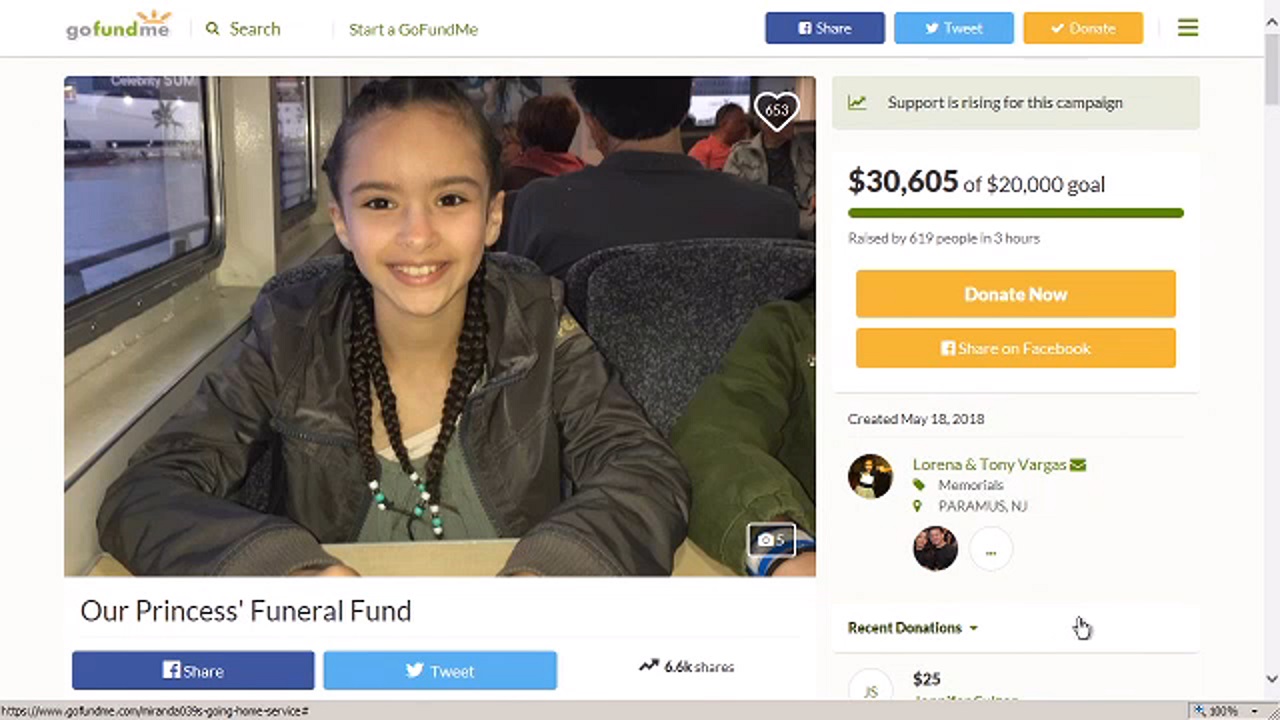 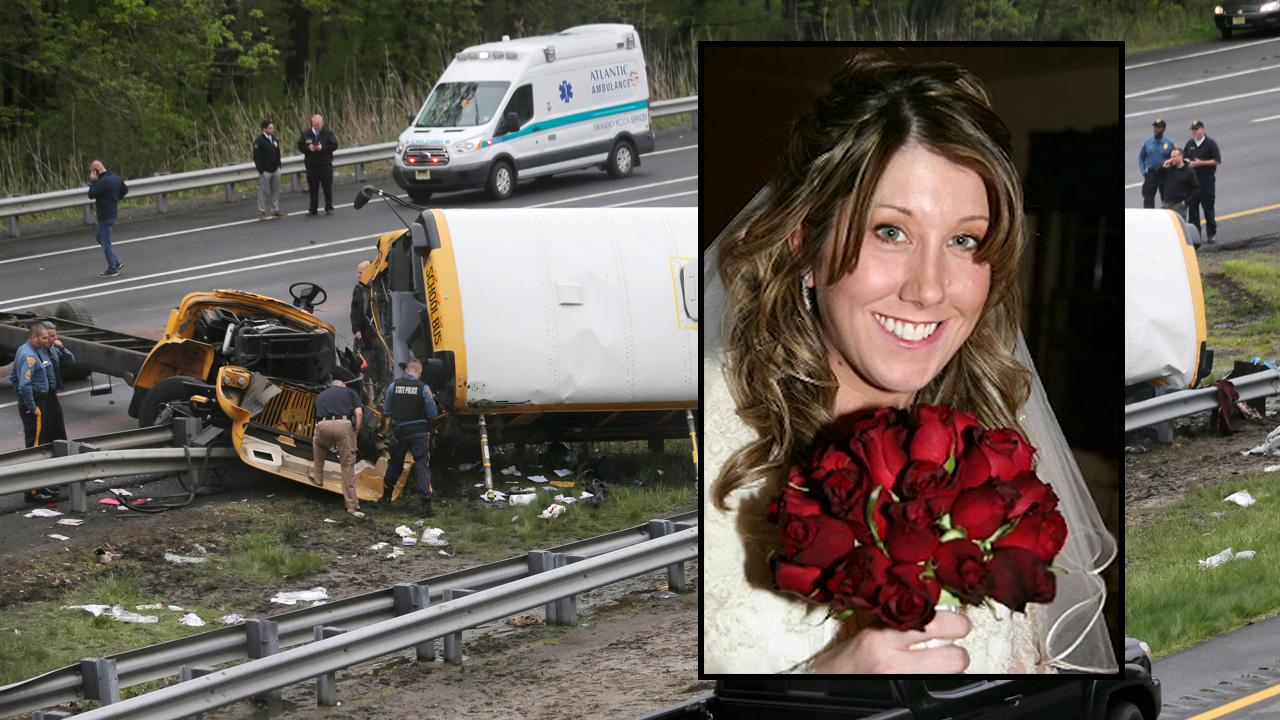