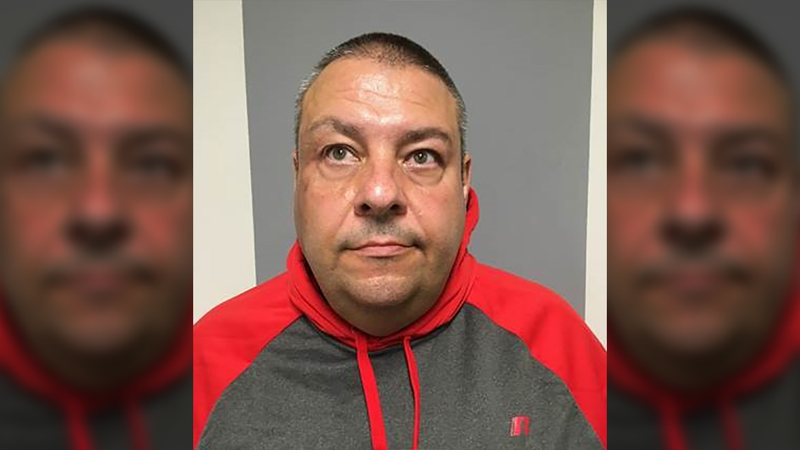 Police said Louis Tournour, from Paramus, was allegedly taking inappropriate photos of Immaculate Heart Academy students in a Ridgewood Starbucks on September 12 but left the store after someone called the police. He returned the next day, where he was arrested by police.

Police charged Tournour on counts of stalking and "upskirting," which is when photos are surreptitiously taken under a woman's skirt or dress.

The Ridgewood PD is asking for anyone who believes they were similarly photographed or followed by Tournour to contact the Ridgewood PD or the local station where the incident occurred.