WABC
By Melissa A. Maguire 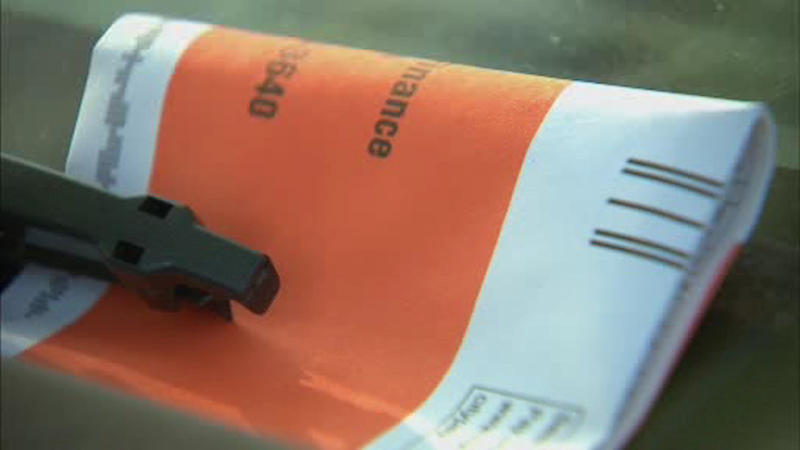 NEW YORK (WABC) -- A half million New York City parking tickets worth more than $26 million are now being ripped up by the city because of a change in meter rules.

The city will refund at total of $18 million to New Yorkers who have already paid 400,000 tickets, while nearly 100,000 other tickets worth $8 million will be dismissed.

Each penalty was either $35 or $65 depending on where it was received.

The city had changed the meter parking ordinance from 4-08h10 to the same number, just without the zero at the end.

The tickets in question were written from April to July, after the change had gone into effect. That meant those tickets were invalid.