Pat Carroll, Emmy winner and voice of Ursula in 'The Little Mermaid,' dead at 95

Pat Carroll, who voiced Ursula in "The Little Mermaid" and had an Emmy-winning 60-year career in television and film, has died at 95.

Pat Carroll, a comedic television mainstay for decades, Emmy-winner for "Caesar's Hour" and the voice of Ursula in "The Little Mermaid," has died. She was 95.

Her daughter Kerry Karsian, a casting agent, said Carroll died at her home in Cape Cod, Massachusetts, on Saturday. Her other daughter Tara Karsian wrote on Instagram that they want everyone to "honor her by having a raucous laugh at absolutely anything today (and everyday forward) because besides her brilliant talent and love, she leaves my sister Kerry and I with the greatest gift of all, imbuing us with humor and the ability to laugh...even in the saddest of times."

Carroll was born in Shreveport, Louisiana, in 1927. Her family relocated to Los Angeles when she was 5 years old. Her first film role came in 1948 in "Hometown Girl" but she found her stride in television. She won an Emmy for her work on the sketch comedy series "Caesar's Hour" in 1956, was a regular on "Make Room for Daddy" with Danny Thomas, a guest star on "The DuPont Show with June Allyson" and a variety show regular stopping by "The Danny Kaye Show," "The Red Skelton Show" and "The Carol Burnett Show."

She also played one of the wicked stepsisters in the 1965 television production of "Rodgers and Hammerstein's Cinderella" with Lesley Ann Warren. 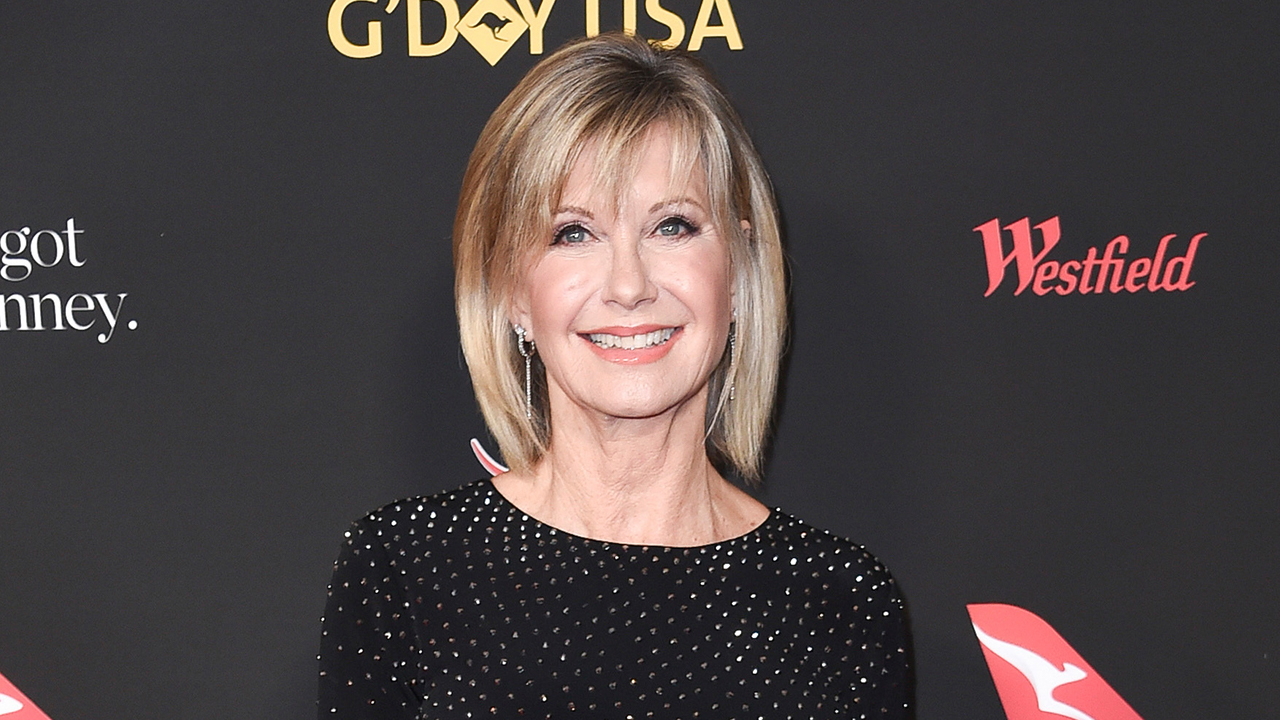 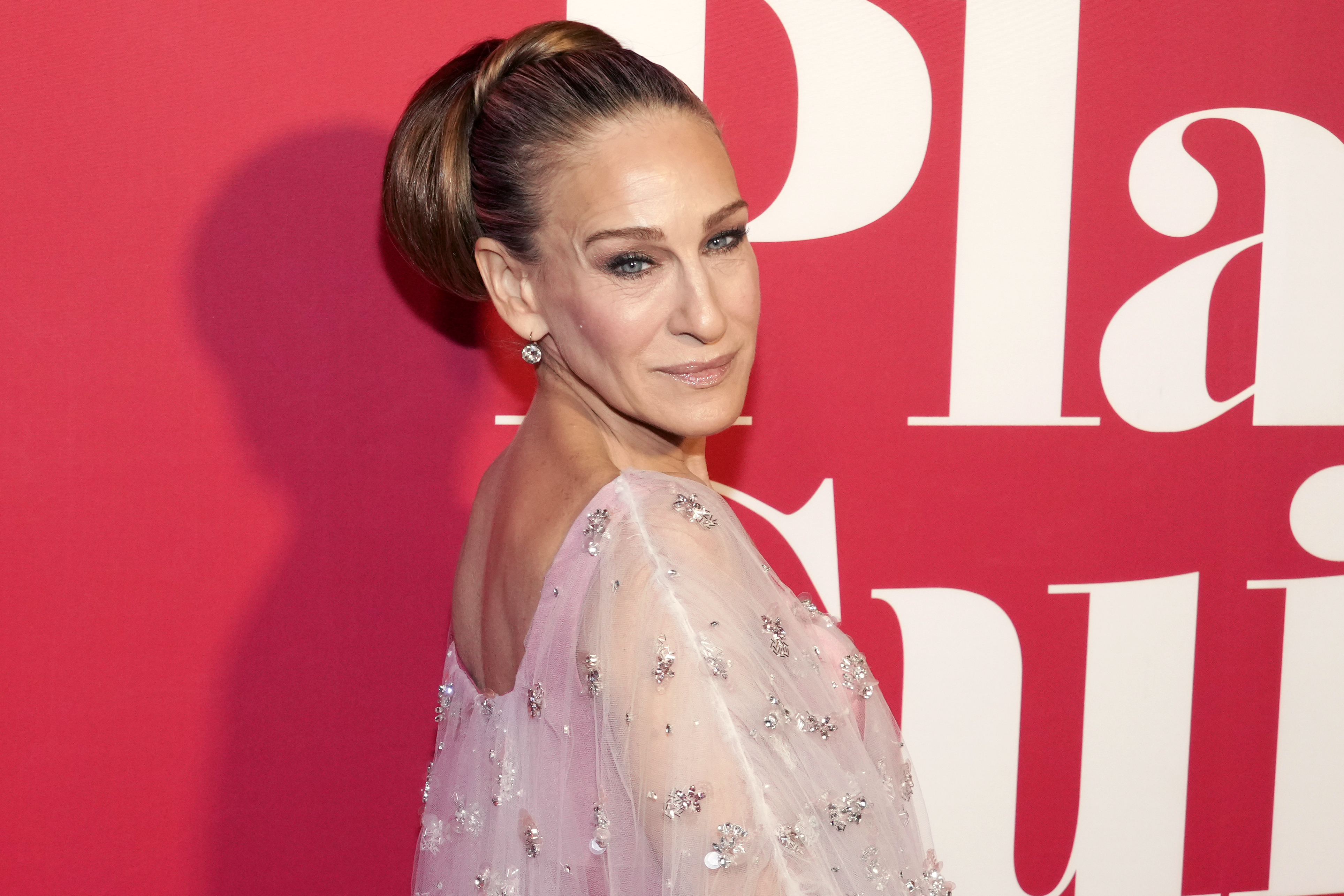