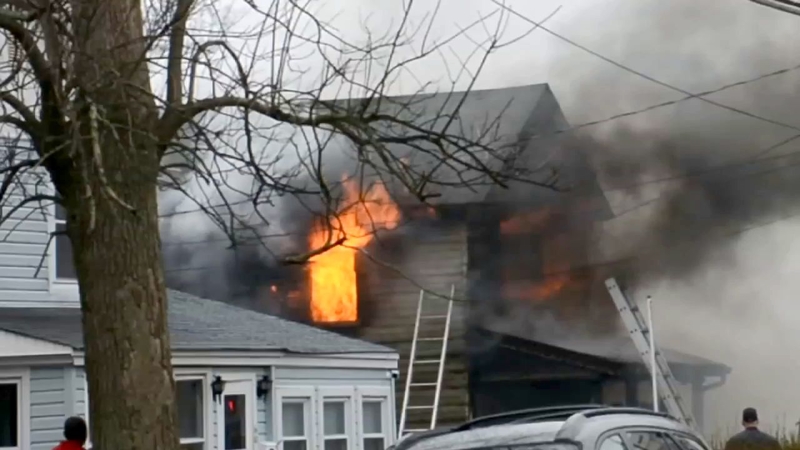 As the seconds ticked by, neighbors said it got worse and worse. They said they heard voices coming from inside the house or next door to the house -- but it was too dark to tell. But the heat was too intense for them to try to help.

"My husband tried to get in the back door. The back door was locked and smoke was just billowing out it was already too late to even get near them," neighbor Theresa Martin said. 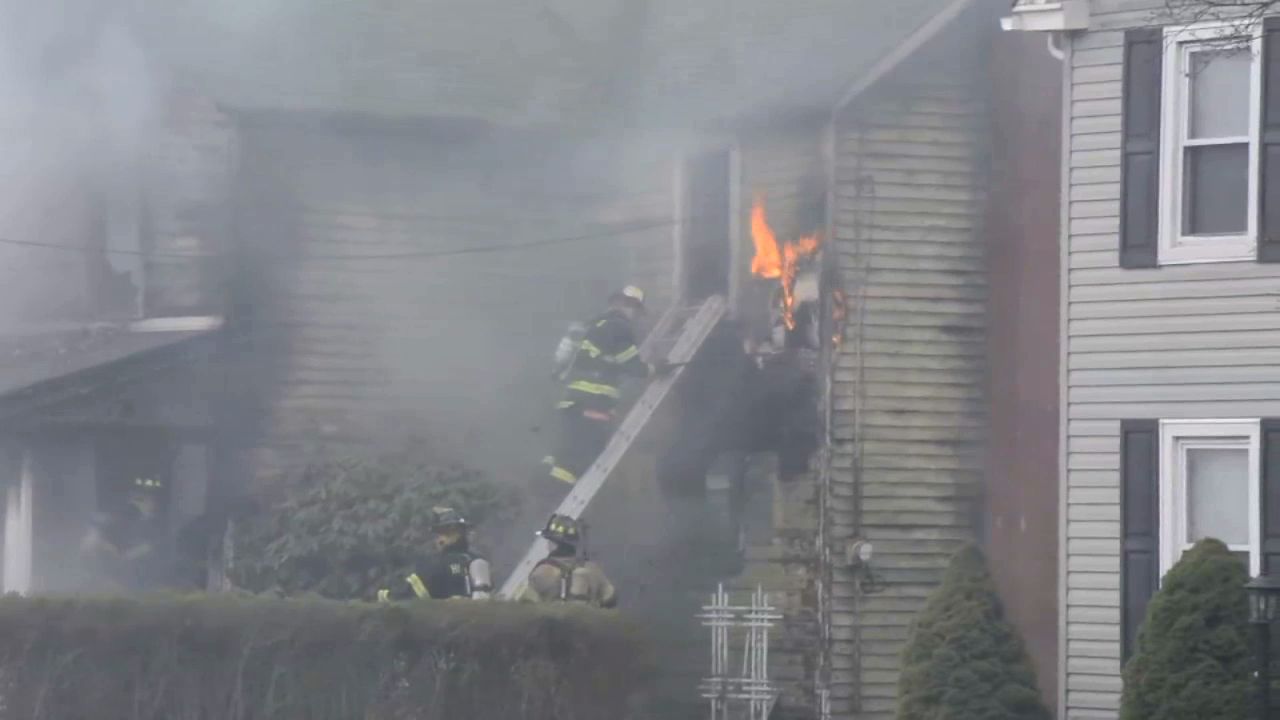 Firefighters also had a hard time trying to get into the house. Dozens of them from eight different departments responded but the flames and smoke kept them back.

Once the fire was out, investigators found the couple -- 85-year-old Angeline Romeo and 88-year-old Alfred Romeo -- in a first-floor living area.

"They've been in the house more than 50 years, and they've been married for a long time. He's a Korean War vet," Martin said. "He grew up in Patchogue. He's a native of this town." 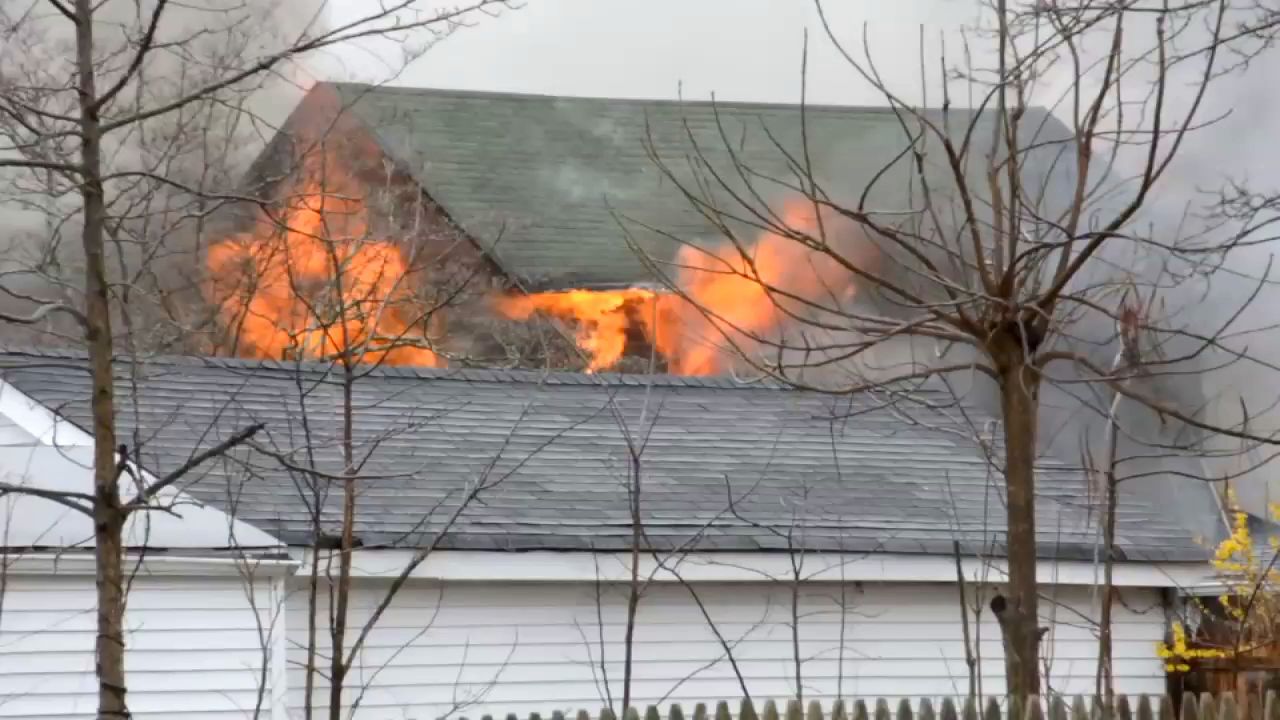 The woman used a wheelchair after suffering a stroke several years ago.

Investigators said the fire does not appear to be suspicious, but the cause is still not known.
Related topics:
patchoguelong island newshouse fire
Copyright © 2021 WABC-TV. All Rights Reserved.
TOP STORIES
Arrest made in woman's death from fall down subway stairs
What is omicron? What to know about new COVID variant
State of Emergency issued in NY to help boost hospital capacity
Christina Applegate shares message on 50th birthday after MS diagnosis
2 cases of omicron variant identified in Britain
Half of NY's $2.4B in rent aid held up 6 months after launch
Holiday shipping deadlines to get packages mailed on time: LIST
Show More
AccuWeather: Freezing winds and potential flurries
Woman accused of punching victim over mask outside NYC bodega
Suspect charged in shooting that injured 2 NYPD officers
Black Friday seemed almost normal: Sales increase 30% from 2020
Girl paralyzed in porch swing accident now helping other injured kids
More TOP STORIES News