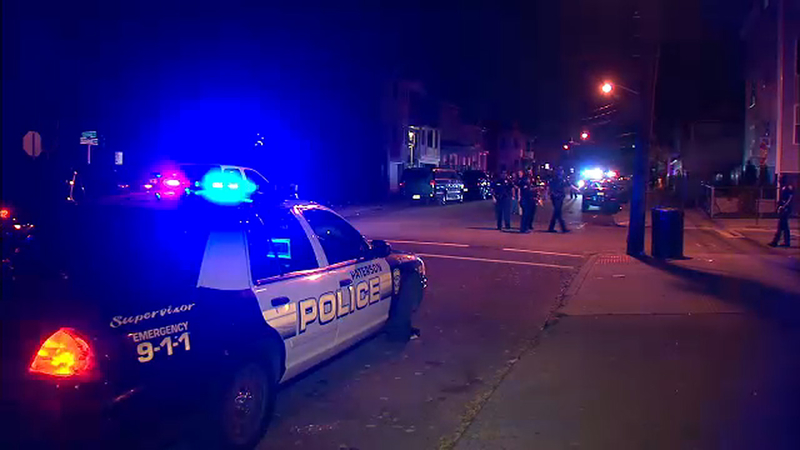 The shooting happened Monday night in Paterson, one day after several law enforcement agencies had conducted a three-day, citywide sweep over that resulted in 30 arrests and nearly 1,300 tickets being issued for various offenses.

The sweep was a response to several recent shootings in the city that occurred during weekends.

Paterson police found the three 14-year-old victims when officers responded to reports of shots fired in the vicinity of Hamilton Avenue and Summer Street around 8:45 p.m.

The youths were being treated at a hospital for injuries that are not considered life-threatening, but their names and further details on the shooting were not disclosed.

A motive for the shooting remains under investigation.

Paterson made it through the weekend without someone getting shot for the first time in more than two months, thanks to the massive deployment of police officers.

The Passaic County Prosecutor's Office asks anyone with additional information to call 1-877-370-PCPO or tips@passaiccountynj.org or contact the Paterson Police Ceasefire Unit at 973-321-1342.