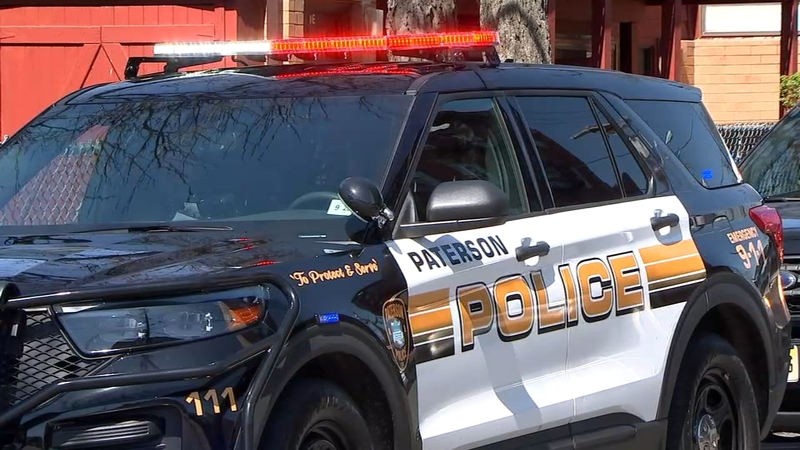 PATERSON, New Jersey (WABC) -- A city in New Jersey is introducing a new plan to beef up patrols and fight crime heading into the summer.

Sharonda Bennett says she grew up in a different Paterson.

"This block used to be really, really nice -- it used to be nice growing up," Paterson resident Bennett said.

Now she's a mother of four, and she's moving her family out.

"The shooting, the fights, the everything," she said.

Paterson Mayor Andre Sayegh and police say they are trying to change that by re-introducing police foot patrols, especially during 9 a.m. to 8 p.m., where they say gun violence is on the rise.

"What we've done is we've used data where you've seen shootings occur and it's interesting to point out that it would be 9 a.m. to 8 p.m. because we're starting to see some daytime shootings," Sayegh said.

They'll be incorporating some of the newest officers on the force to bulk up patrolling and will make new community inroads.

"We are going to take veteran officers and new recruits, pair them together, take them throughout the city to different hotspots and do true community policing, building trust and legitimacy," Paterson Police Director Jerry Speziale.

They say they'll target hotspots where they say shootings and drug turfs continue to be a menace.

"You'll see we're very approachable, we're not bad guys, we're here to help -- we're the good guys," Paterson Police Captain Ronald Van Kluyve. "So get to know us and we'll get to know you."

The mayor says the city already has an active gun suppression initiative, which has taken nearly 50 guns off the street since the beginning of the year.

Overnight policing will also continue with the extra protective initiative, which works overnight until 3 a.m. or later.

The new foot patrol partnerships are set to begin April 11.

Once the recruits learn from the veteran officers, foot patrols will be expanded through the city.

MORE NEWS: 2 dead in truck crash that shut down part of Long Island Expressway for 8 hours