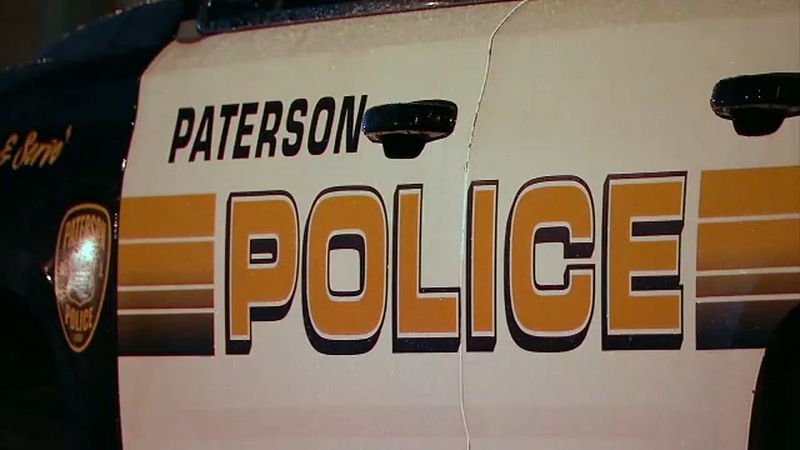 This is due to the recent death of a 24-year-old resident of Paterson, New Jersey, after five shootings were recorded in the last 48 hours.

"This is how it's going to be as we move into the summer months," says Director of Public Safety, Jerry Speziale. "This is not a once there's not a silver bullet. This is going to be continuous to keep the violence down."

In all five shootings, only one arrest has been made.

Investigators say that it's only one to two percent of people in the city who are responsible for the shootings, and that's the focus of police efforts.

The county plans to combat this violence by stationing officials on numerous street corners.

Speziale says, "We've looked at these statistics and we found that 48 hours after we do this, there is no violence at all."