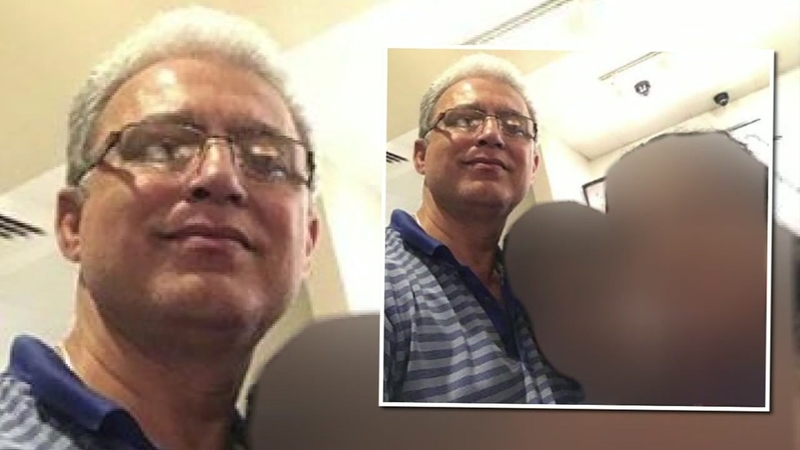 PEARLAND, Texas -- Prosecutors have charged a 54-year-old suburban Houston man with four counts of solicitation of capital murder for allegedly trying to hire a hit man to kill his ex-girlfriend, her parents and her current boyfriend.

Harris County prosecutors say he was willing to pay $15,000 for the slayings, and court records show he made a 10 percent down payment a day later.

According to court records, Bakshi provided extensive details about his targets, even suggesting times and specifying he wanted them shot and cocaine left at the crime scenes.

"The defendant identified the complainants' by name, wrote down addresses, went over schedules and patterns of life with the undercover officer, gave suggestions on times and methods to commit the murders," a prosecutor read from court documents. "The defendant specified that he wished for the complainants to be shot and explained to the undercover to leave cocaine at the crime scene."

The single father of twins allegedly also asked for pictures as proof of the murders. Authorities say there are audio and video recordings of the two encounters with the undercover officer.

Sister station KTRK in Houston reached out to an ex-wife, who did not want to be identified.

"He goes to church twice a week," she said. "He's not, what you're telling me sounds surprising."

Bakshi is an Indian national who lives in Pearland, Texas.