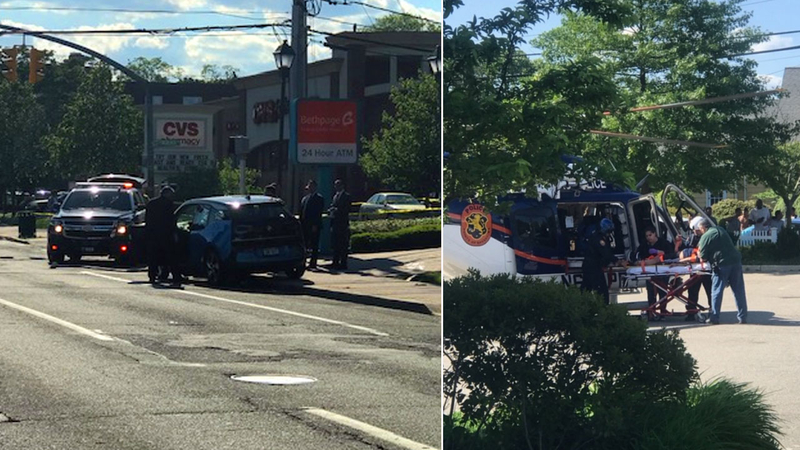 FREEPORT, Nassau County (WABC) -- Police are investigating after an out-of-control vehicle driven by a suspected drunk driver jumped the curb and struck a family on Long Island.

Authorities say the BMW was being driven by 66-year-old Mitchell Messling on West Merrick Road in Freeport when he drove onto the sidewalk and struck the family around 4 p.m. Monday.

An 11-year-old boy was taken to Cohen Children's Medical Center in Queens by helicopter.

The boy's parents were taken to Nassau Medical Center.

According to police, none of the injuries appears to be life-threatening.

One eyewitness said he was on his motorcycle traveling in the opposite direction when the crash happened. He said he stopped, called 911, then turned around and helped the victims.

Police say Messling was observed having glassy, bloodshot eyes, slurred speech, and a strong odor of alcohol on his breath. 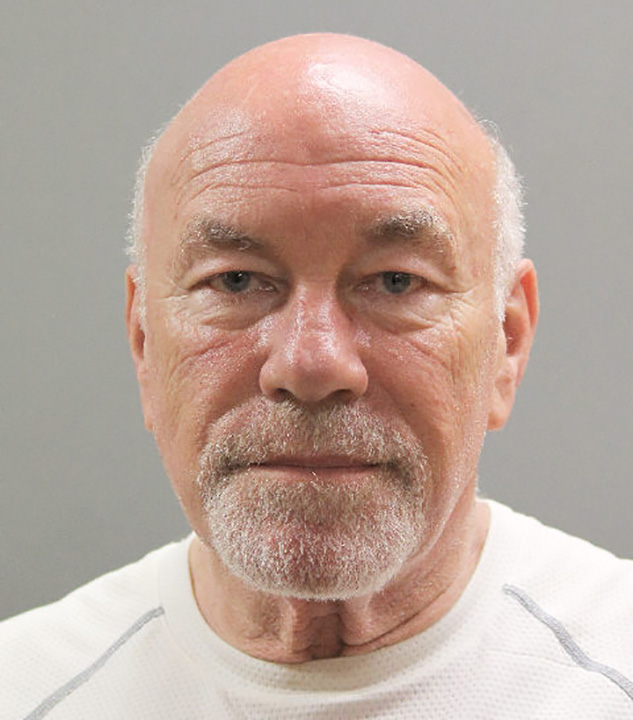