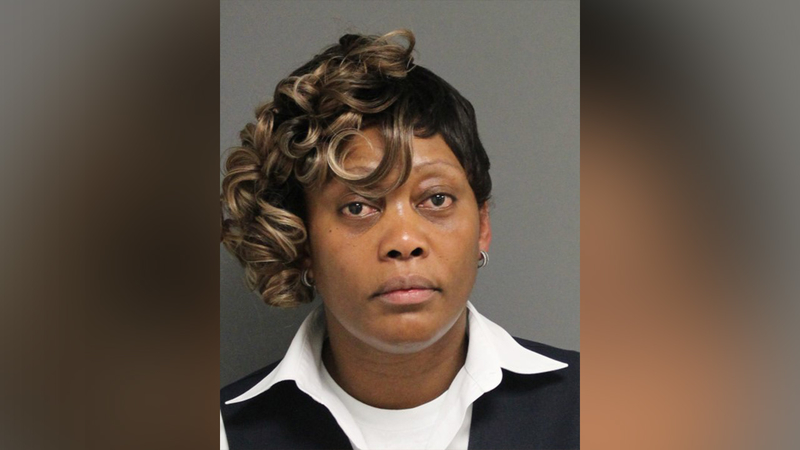 UNION, Connecticut (WABC) -- A bus passenger says she was intentionally locked inside the luggage compartment when she tried to retrieve items from her bags.

The Peter Pan bus was heading to Boston from New York on Sunday afternoon and was eventually stopped on Interstate 84 in Union, Connecticut.

The victim called 911 and police were able to track the call and determine the location of the bus.

When officers pulled the bus over, a male driver was asked to open the luggage compartments and the victim was found inside.

It's unclear how long the woman was in the luggage compartment, but she refused medical treatment.

She said a female driver, who was still on the bus as a passenger, purposely locked her inside the luggage compartment.

The driver, Wendy Alberty, 49, of New Jersey, was arrested and charged with reckless endangerment and unlawful restraint.

Alberty is scheduled to appear in court later this month.