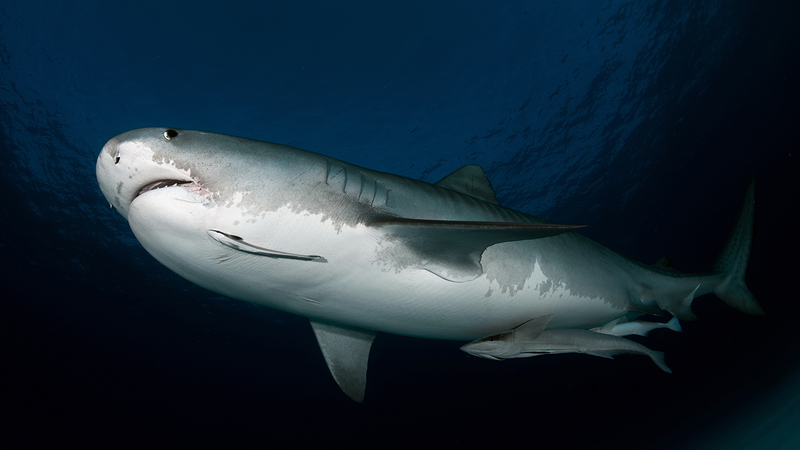 COSTA RICA (WABC) -- Authorities say an American tourist from New York was killed by a tiger shark while she was scuba diving in Costa Rica.

The attack happened last Thursday while 49-year-old Rohina Bhandari was diving in an area known as Manuelita in Isla del Coco National Park.

According to the Ministry of Environment in Costa Rica, she and her diving instructor were attacked by the shark as they were making their way back to a safety stop.

The instructor tried to scare off the shark when he saw it headed their way, but the shark got hold of Bhandari's legs.

A man waiting on the boat who also tried to fight off the shark suffered severe injuries to his legs in the attack.

National Park officials and medics responded to the incident, but Bhandari died from her injuries soon after, the ministry said.

"We were saddened to learn of the death of our friend and colleague Rohina. We ask that everyone respect the privacy of her family during this difficult time."

Conservation researchers recorded the presence of five tiger sharks in the Isla del Coco National Park in 2012, but Thursday's fatal incident is the first of its kind to happen in the area, according to the the ministry.
Report a correction or typo
Related topics:
pets & animalstouristshark attack
Copyright © 2021 WABC-TV. All Rights Reserved.
TOP STORIES
Biden family dog Champ dies
How NYC and the Tri-State are celebrating Juneteenth
George Floyd statue unveiled in Brooklyn
Kids dive for cover as gunman opens fire on NYC sidewalk
AccuWeather: Humid with PM storm
Will NYC, Tri-State area be impacted by Tropical Storm Claudette?
Dazzling Durant, hobbled Harden lead Nets into Game 7 vs. Bucks
Show More
What to know about voting in NYC's mayoral primary
Islanders, down 2-1 vs. Lightning, looking to bounce back once again
NYC elections: What is ranked choice voting?
COVID Updates: Canada, US extend border restrictions until July 21
Cole Beasley would rather retire than get vaccinated, follow NFL COVID rules
More TOP STORIES News