Shelter cats, dogs arrive in NYC after rescued from path of Hurricane Dorian 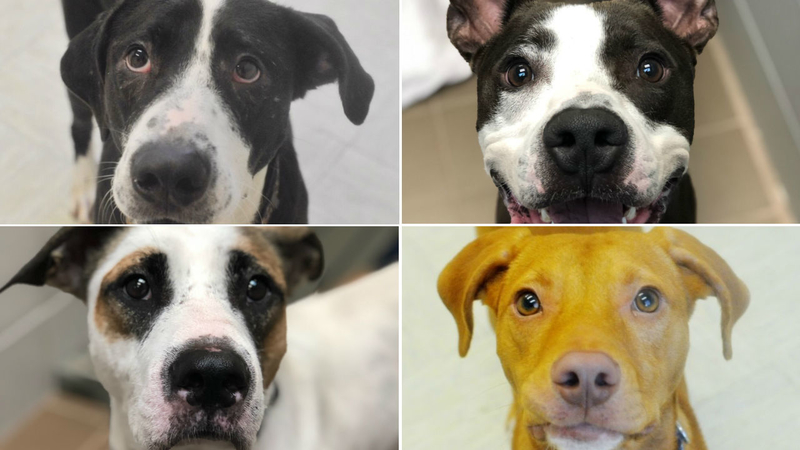 Cats, dogs relocated to NYC after rescued from path of Dorian

NEW YORK (WABC) -- Nearly two dozen animals have arrived in New York City after being relocated from the path of harm as Hurricane Dorian makes its way up the East Coast.

About 20 cats and kittens are now available for adoption at the ASPCA Adoption Center on 92nd Street.

They were rescued from shelters in South Carolina to help make room for pets who are abandoned or lost in the storm.

"Evacuating animals in the path of disasters is a lifesaving aspect of the ASPCA's response efforts because it gives homeless animals a second chance while freeing up resources for displaced pets in impacted communities," said Matt Bershadker, ASPCA President & CEO.

Additionally, Bideawee has welcomed four dogs rescued from the projected path of Dorian in Florida.

"Not only has Bideawee spared Roscoe, Sherlock, Hershey and Lova Boy from the hurricane's destruction, but by transporting and housing shelter animals from down south, space in affected shelters becomes available for the pets who will sadly, but inevitably, find themselves stranded and in need," said Leslie Granger, President of Bideawee.

Click here to adopt an animal from the ASPCA.