Maricopa County Animal Care & Control in Arizona said the dog's fur was so matted and knotted when he arrived, they could not determine his breed or sex.

When placed on the grooming table, shelter staff observed maggots embedded in his flesh, eating away at a leg injury.

As the veterinarian attempted a "mercy groom" to remove hair before administering medical attention, the dog's hind leg physically fell off his body and onto the table. The dog's leg had become infected by the injury and lack of circulation due to his knotted fur, the shelter said.

The dog was rushed to an urgent care clinic where, unfortunately, vets had no other option but to amputate the rest of the leg.

The 2-year-old Lhasa Apso is recovering well and getting a second chance at life. Fittingly, the shelter has named him "Chance" and said he will be ready to adopt in a week or two for a $50 adoption fee.

The shelter said Chance could have died due to a lack of grooming. Shelter officials said they hope this story will remind all pet owners that grooming is not a luxury, but a necessity.

For more information on how to adopt Chance, click here.

Phoenix police are now involved with the case and will determine if charges will be filed.
Report a correction or typo
Related topics:
pets & animalsarizonaanimals in perilanimal newsu.s. & worldpet adoption
Copyright © 2020 WLS-TV. All Rights Reserved.
More Videos
From CNN Newsource affiliates
TOP STORIES 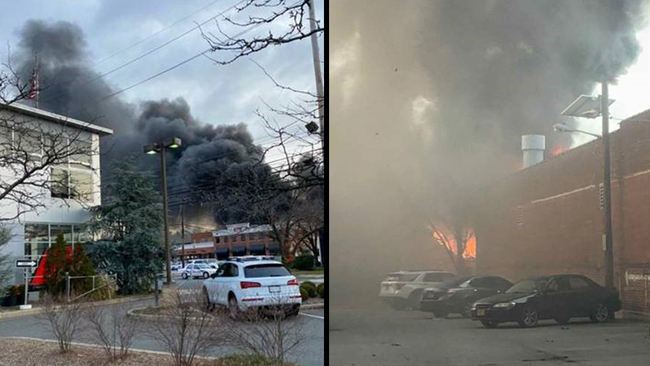