WABC
By Kemberly Richardson
PATERSON, New Jersey (WABC) -- He is now safe and sound, but a pit bull, now named 'Paterson,' was in quite a bind. 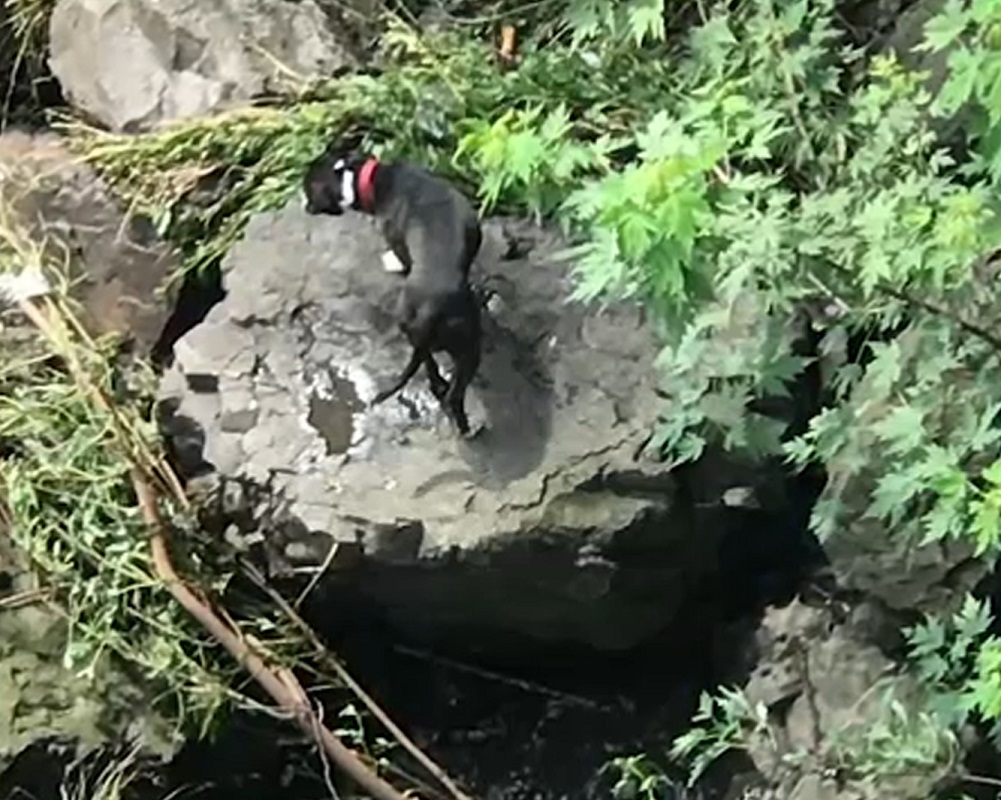