By CNN
INDIANAPOLIS, Indiana -- Indianapolis police said a pet pig named Dumplin may have scared away intruders who were breaking into his family's home. 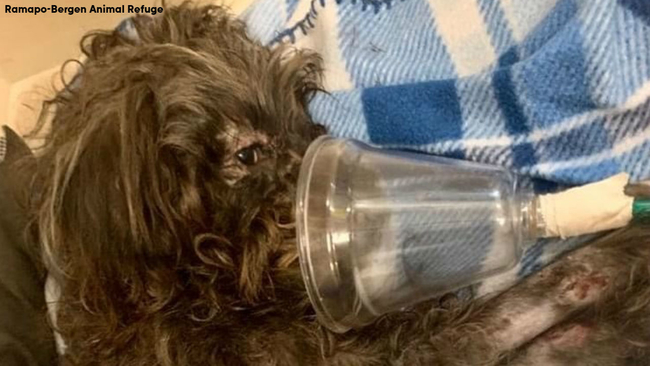 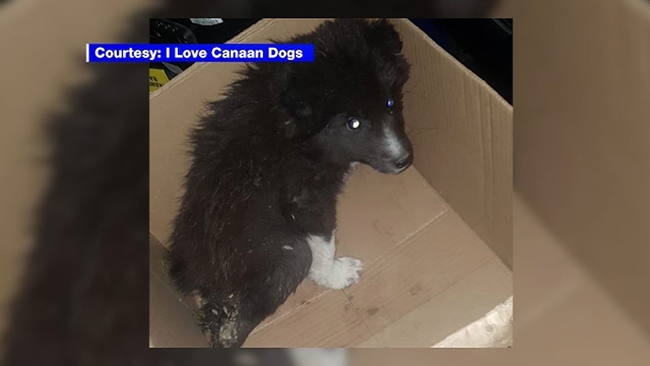 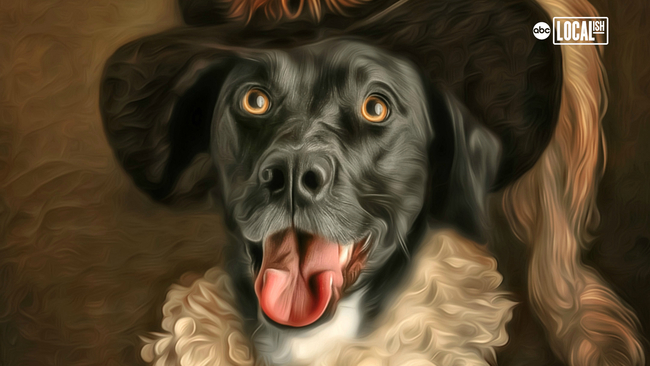