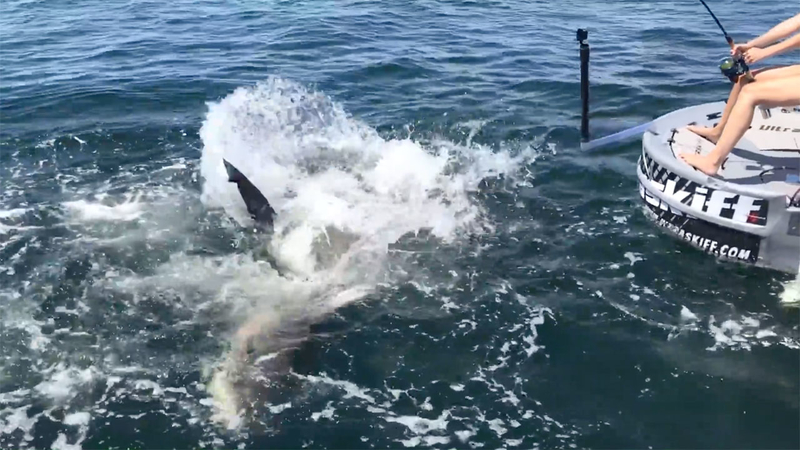 STUART, Fla. -- A woman fishing off the Florida coast put up a good fight but ultimately couldn't stave off a hungry shark that decided it wanted her catch.

Lexis Chancey was fishing on a small boat near Stuart, Florida, when the spectacular scene unfolded. Footage shot for the digital fishing show "Chew On This" showed Chancey working to reel the fish in as one of her companions noticed the approaching sharks.

"Lex, they're coming! Go go go go go!" a man yelled encouragingly from another boat. "They're underneath the boat! Don't stop, don't stop!"

Chancey briefly managed to pull the fish above the surface of the water before the shark grabbed hold. A short battle ensued and, after the shark pulled Chancey's small boat across the water with the force of its fins, the creature snatched its next meal off her line and swam away.

A visibly shaken Chancey later quipped that she was so nervous during the encounter that she had sweat all over the seat of the small boat.

Two South Australian police officers got up close and personal with a great white shark while they were out on patrol. 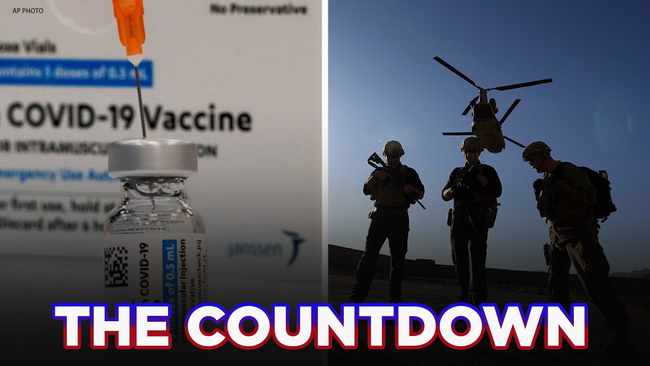